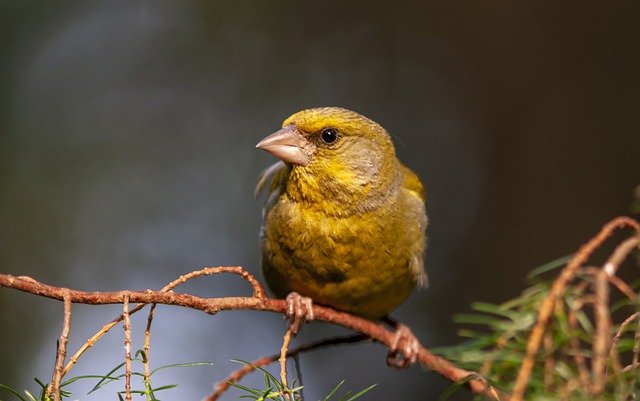 PHILADELPHIA (CBS) — Philadelphia officials are expected to release more information about a string of armed robberies in upscale neighborhoods Monday. One of the victims had his Rolex watch stolen on his wedding night.

Authorities confirmed to CBS3’s Joe Holden that all of the robberies, including a Friday night incident caught on camera, are connected. The group of robbers has been looking for opportunities to take advantage of innocent people and we are finding out it doesn’t matter if you are alone or in a group.

“You have to be aware of your surroundings keep your head on a swivel,” John Bollendorf said. “If something looks wrong, it probably is wrong.”

The Bollendorfs were in from New Jersey to enjoy a night out on the town, but now they are questioning is it safe.

”I don’t think I would come into the city by myself,” Heather Bollendorf said.

A few blocks away from where the Bollendorf’s were, a groom outside his wedding reception in Old City was robbed at gunpoint. The criminals took off with his Rolex watch.

@PhillyPolice looking for the culprits involved in a string of robberies dating back to Sept. The most recent incident a groom was robbed at gun point outside his wedding reception. Police tell @CBSPhilly they stole his @ROLEX watch. pic.twitter.com/KWFeYJSdbZ

“I’m curious to know how they even knew that was on his wrist, how did they see that,” Heather Bollendorf said.

According to police, they believe these skilled robbers have been targeting innocent people since September – racking up a total of 10 robberies.

Last Tuesday outside of the Comcast Center, they were just dressed in all black as one of them pulled out a gun while the others grabbed any valuables. Then within seconds, they jump back in their car and it’s off to the next.

The most recent robbery happened on Saturday. A 24-year-old woman was robbed after being approached by two armed men who demanded she hand over her purse, wallet, and watch.

Emma Patel, who’s around the same age as that woman, is being extra careful around the city after the string of robberies.

“Always have a buddy try not to go out after it gets dark things like that,” she said.