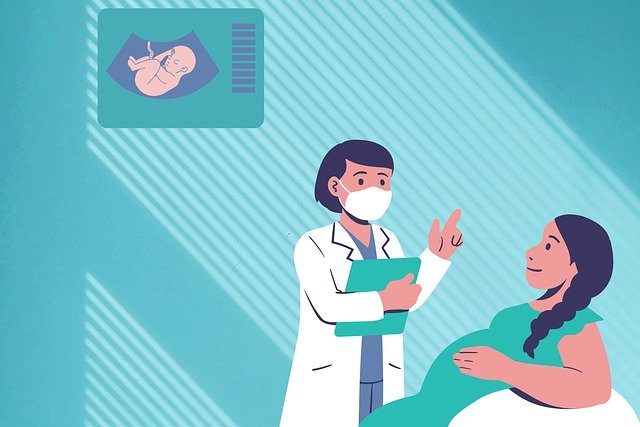 WEDNESDAY, Jan. 5, 2022 (HealthDay News) — The number of American women with chronic high blood pressure who are dying during and after pregnancy is up sharply, a new study warns.

Of 155 million births in the United States between 1979 and 2018, more than 3,200 mothers died of high blood pressure-related causes— a 15-fold rise over the period. The risk was particularly high among Black women, according to the study.

“There is also a disconcerting race disparity in these unfavorable trends…, with Black women at substantially and disproportionately increased risk than white women,” he said. “The study underscores the need for focusing improvements in such areas as advanced maternal age, obesity and racial inequities in access to care.”

About a third of maternal deaths occur before delivery; a third on the day of delivery or within a week; and a third one week to a year after delivery, according to the study.

The leading cause of pregnancy-related deaths was heart and blood vessel disease, including high blood pressure disorders, researchers found.

They estimated that 75% of the maternal deaths were preventable.

Among Black women, the risk was even higher.

Compared with white women, they had three to four times the risk of dying from blood pressure-related causes, the study found. And, Ananth said, that racial disparity has persisted for 40 years.