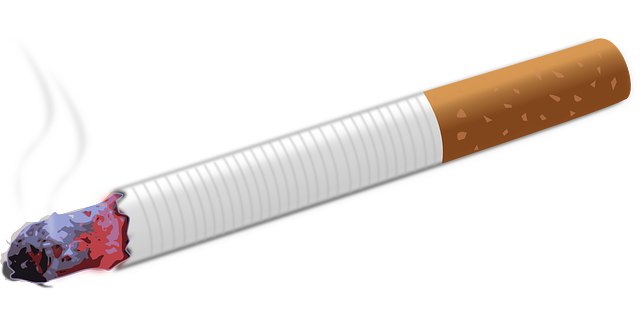 Early detection and the increased use of screening for lung cancer are saving lives, according to a study published Friday.
Screening patients using CT scans and following up on potential cancers helps physicians identify precancerous and early-cancer tissue growth to surgically remove, leading to a decline in lung cancer deaths, Mount Sinai Health System researchers report in an article published on JAMA Network Open.
The not-for-profit health system’s team embarked on one of the largest population-based studies into the links between lung cancer screenings and survival rates, said Dr. Raja Flores, the study’s lead author and chair of thoracic surgery at Mount Sinai Health System in New York. The findings mirror those of the National Cancer Institute’s National Lung Screening Trial from 2011, he said.

“What we’ve got to realize is we have a cure for lung cancer: It’s called surgery,” Flores said. “The problem is we’re just not finding it early enough.”

Although certain medications are shown to prolong survival, the only way to cure lung cancer is to “catch it early and get it out,” Flores said.

Mount Sinai researchers determined that lung cancer deaths decreased an average of 4% a year from 2006 through 2016 by analyzing data from the National Cancer Institute’s Surveillance, Epidemiology and End Results Program on 312,382 patients with non-small cell lung cancer.

The U.S. Preventive Services Task Force recommended in 2013 that individuals at risk for lung cancer should undergo CT scans annually. These tests typically find cancer in 24.2% of screenings, whereas chest X-rays only detect cancer 6.9% of the time.

Despite this, only around 5% of patients who meet the criteria are tested, Dr. Emanuela Taioli, a study author and associate director for Population Science at the Mount Sinai Tisch Cancer Institute, said in a news release.

Nationwide, lung cancer is one of the leading causes of cancer deaths, and is diagnosed in more than 200,000 people annually.

Mount Sinai’s findings underscore the need for at-risk people to be screened and for health systems to consider broader eligibility standards, Dr. Claudia Henschke, professor of diagnostic, molecular and interventional radiology at Mount Sinai’s Icahn School of Medicine, said in a news release.

“If all people who were eligible to be screened received the low-dose CT scan, which has a dose of radiation comparable to an annual mammogram, we could save up to 80% of those people,” Henschke said. “Our lung cancer screening program is open to all people at risk of lung cancer, anyone who is 40 and older whether they are never-smokers, current smokers or former smokers.”

Physicians need to help patients understand that if they are screened early, their chances of being cured are four out of five, Flores said.

Prior studies have also explored the historical links between non-small cell lung cancer mortality and programs meant to help individuals quit smoking, as well as earlier interventions and targeted therapies.