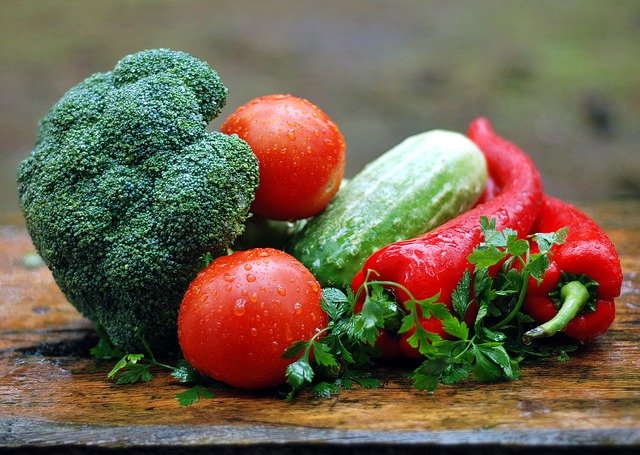 Ruling that everyone has a right to know what they are consuming, the Delhi High Court has said that it is mandatory for all food business operators to make a “full and complete disclosure” of all the ingredients that go into the making of any food item.

The disclosure should not only be by their code names but also by disclosing as to whether they originate from plant or animal source, or whether they are manufactured in a laboratory, irrespective of their percentage in the food article, said the court.

“It should also be fairly disclosed as to what is the plant source, or animal source — as the case may be, in respect of all the ingredients in whatever measure they are used,” said the Division Bench of Justice Vipin Sanghi and Justice Jasmeet Singh.

The court said that the failure on part of Food Business Operators to comply with the requirements would expose them to class action for violation of the fundamental rights of the consuming public, and invite punitive damages, apart from prosecution.

“Food Safety and Standards Authority of India should verify all such claims made by the Food Business Operators, and the connivance or failure on the part of the FSSAI or its officers to perform their duties shall expose all such officers to claims by the aggrieved parties, and prosecution under the law,” said the court.

The order has been passed in a petition filed by Ram Gaua Raksha Dal, a non-governmental trust, which has argued that they want their ‘right to know’ to be respected. The trust wanted the authorities to strictly implement the existing rules on labelling of food products and cosmetics. It also argued that these rules should be made mandatory for all other items.

The members of the Trust are followers of Namdhari sect of Sikhism and they profess strict vegetarianism, the court was told. “The members do not know which of the products available in the market are fit for consumption by those professing strict vegetarianism because a lot of products, including eatables, are either having either non-vegetarian ingredients or undergo processing in such a way that they cannot be described as strictly vegetarian,” the petitioner told the court.

The court said failure of the authorities in checking such lapses is leading to not only non-compliance of the Food Safety and Standards Act and the Regulations but also leading to deceit by such Food Business Operators of the public at large, particularly those who wish to profess strict vegetarianism.

“It matters not as to what is the percentage of such like ingredients (which are sourced from animals), which are used in the manufacture of food article. Even though their usage may constitute a miniscule percentage, the use of non-vegetarian ingredients would render such food articles non-vegetarian, and would offend the religious and cultural sensibilities/ sentiments of strict vegetarians, and would interfere in their right to freely profess, practice and propagate their religion and belief,” said the court.

It also said that the Act very clearly intends and expressly provides for declaration on all food items being made. But some food business operators are taking advantage by misreading the regulations, it added.