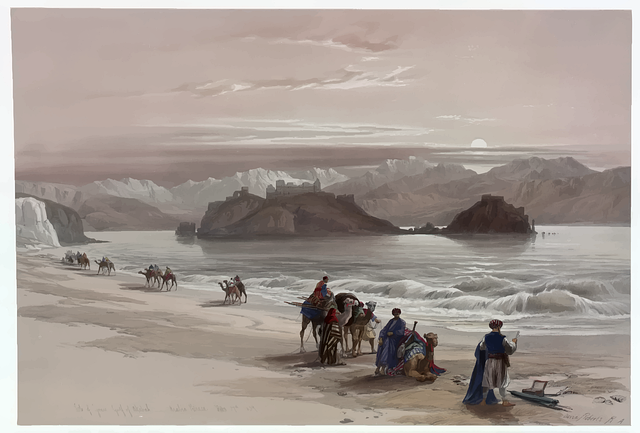 Demand for caravans surges as Kiwis prepare for second summer at home – Stuff.co.nz

Demand for caravans is surging as New Zealanders prepare for a second round of summer holidays at home.

Though managed isolation and quarantine requirements for fully vaccinated Kiwi travellers will be gradually relaxed from mid-January, ongoing self-isolation and Covid-19 testing measures mean popping overseas for a quick break will remain an unappealing prospect for most people.

What does appeal is caravanning, Trade Me data shows.

Trade Me Motors sales director Jayme Fuller​ said the number of searches for caravans and motorhomes was steadily increasing.

READ MORE:
* New Zealand’s caravan supply ‘exhausted’ as Kiwis buy up big
* We’re getting away from it all… right here
* New Plymouth joins other Taranaki towns as motorhome-friendly
* Happy campers: Thrifters, drifters get their hands dirty as caravan demand booms

In the first week of December, there were 73,000 searches for caravans, up 4 per cent on the previous week, making the mobile homes one of the site’s most sought after items.

Demand – and prices – for caravans are rising.

“In November, we saw a 22 per cent increase in the number of caravans for sale on Trade Me when compared with the year prior,” Fuller said.

As of Thursday, the site had more than 1000 caravans listed for sale, including a 1972 Oxford complete with original 1970s linen and kitchenware.

Caravan sales by auction were also up 9 per cent on November 2020, Fuller said.

And as demand increases, so do prices.

Though it was in need of electrical certification, a warrant of fitness and registration, the old-school Oxford was among the cheaper options, with a $20,000 asking price.

At the other end of the scale, a four-berth 2021 Avida complete with leather upholstery, washing machine and slide-out barbecue was the most expensive caravan listed, with an asking price of $180,000.

Despite rising prices, Fuller said caravans and motorhomes could be cheaper – in the long run – than paying for accommodation, and also gave holidaymakers the freedom to move around, especially if the weather turned sour.

“There is a caravan for everyone out there, so it’s worth putting time into finding the one that’s right for you,” Fuller said.

However, this year had been exceptional.