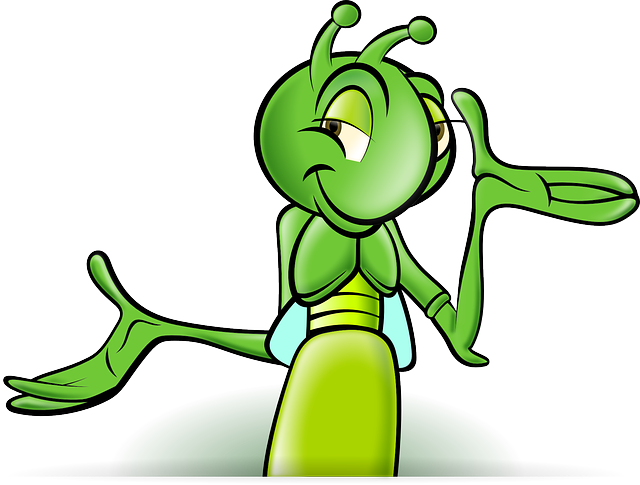 The deputy administrator of the U.S. Department of Agriculture’s Plant Protection and Quarantine program has resigned.


Osama El-Lissy said he was resigning with mixed emotions, adding he was honored, humbled and grateful to have helped fulfill PPQ’s noble mission of safeguarding United States agriculture and natural resources against the entry, establishment, and spread of economically and environmentally significant pests and facilitating the safe trade of agricultural products. The resignation was effective Dec. 31, 2021.

“I had the pleasure of serving for almost 22 years with cooperators and stakeholders from across the U.S. agricultural sector. It has been my pleasure to have forged strong relationships with producers, businesses, industry associations, nongovernmental organizations, trading partners, government agencies at all levels, Extension, academia, and many segments of the public.”

On the safeguarding side of the mission, he noted the eradication of several invasive plant pests and diseases. Those include:

• 2021: The giant African snail from Florida, protecting the state’s multi-billion-dollar nursery industry and many of its valuable fruit and vegetable crops;

• 2019: Plum pox virus from the U.S., which protects 1.3 million acres of commercial stone fruit orchards, whose crops are worth $6.8 billion annually;

• 2018: Pink bollworm from commercial U.S. cotton, ending a 101-year-old battle with one of the world’s most damaging cotton pests and protecting U.S. cotton production worth $27 billion annually;

• Over the past five years: 38 exotic fruit fly outbreaks in the U.S., over 90% of outbreaks; these actions under the fruit fly program have protected over 50 commodities worth more than $25 billion in U.S. agricultural production

“On the safe trade side of PPQ’s mission, we have worked diligently to negotiate critical plant health agreements and resolve plant health barriers to open, expand and retain U.S. export markets. In just the past five years, PPQ has worked with industry to achieve new market access for U.S. commodities worth over $1.5 billion,” El-Lissy said. “A critical part of this effort was the U.S.-China Phase One Economic and Trade Agreement. As a result of these efforts, the United States achieved access to China for the following products: U.S. barley grain, worth $660 million; U.S. horticultural products, worth $97 million; and U.S. animal feed, worth initially $10 million—a total gain of $800 million.”

“These collective accomplishments just scratch the surface. Similar successes will continue in 2022 and well beyond thanks to the innovation, talent, and dedication of PPQ’s workforce and leadership. PPQ will continue to collaborate with our stakeholders to ensure U.S. agriculture stays healthy and thrives economically.”