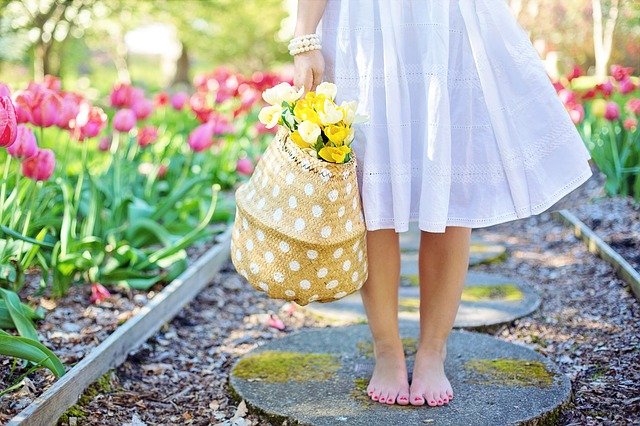 Grandchildren of Holocaust survivors are offering to help teach lessons on the Holocaust at D.C. public schools after outrage erupted over a staff member at Watkins Elementary School allegedly having children reenact atrocities from the Holocaust.

Grandchildren of Holocaust survivors are offering to help teach lessons on the Holocaust at D.C. public schools after outrage erupted over a staff member at Watkins Elementary School allegedly having children reenact atrocities from the Holocaust.

In a letter, Monday to D.C. Public Schools Chancellor Lewis Ferebee, the group, called 3GDC, responded to the controversy.

The group said incidents reflected “an alarming rise in both antisemitism and Holocaust denial in our country that has corresponded to a decrease in understanding and awareness of the Holocaust and its place in history.”

“3GDC is basically a living branch between our Holocaust survivor grandparents,” Rosenfield said. “We are the last witnesses to them and their stores, and we have speakers trained and ready to go into schools and tell their stories in an age-appropriate way so that the lessons and the legacies of the Holocaust are never forgotten.”

According to the Washington Post, which first broke the story, a librarian at the school had third graders reenact different episodes from the Holocaust, including directing children to simulate shooting victims and digging mass graves.

She also allegedly had one Jewish student play the part of Adolf Hitler and reportedly made anti-Semitic remarks during the lesson.

In a letter provided to the community on Friday, Watkins Elementary Principal Scott Berkowitz said he was made aware of a lesson that included students “portraying different perspectives of the Holocaust.”

“Students should never be tasked with acting out any atrocity, especially genocide and war,” Berkowitz said.

The statement included allegations that a staff member “used hate speech during the lesson.” While the letter did not elaborate on these claims, or the language used, DCPS did issue an apology.

“This was not an approved lesson plan, and we sincerely apologize to our students and families who were subjected to this incident,” the school system said.

“It’s been rightfully universally condemned,” Mendelson said in a statement sent earlier this week. “What is important, now, is what DCPS is going to do about it.”

D.C. councilmember Janesse George, who represents Ward 4, tweeted that she was disturbed by the incident.

I’m appalled and disturbed by what happened at Watkins Elementary, especially in light of rising antisemitism in our country. Bigotry has no place in our community or our schools! https://t.co/i1ZNvOKIOC

D.C. Public Schools has also confirmed that a staff member at Watkins Elementary in Southeast has been placed on leave …….