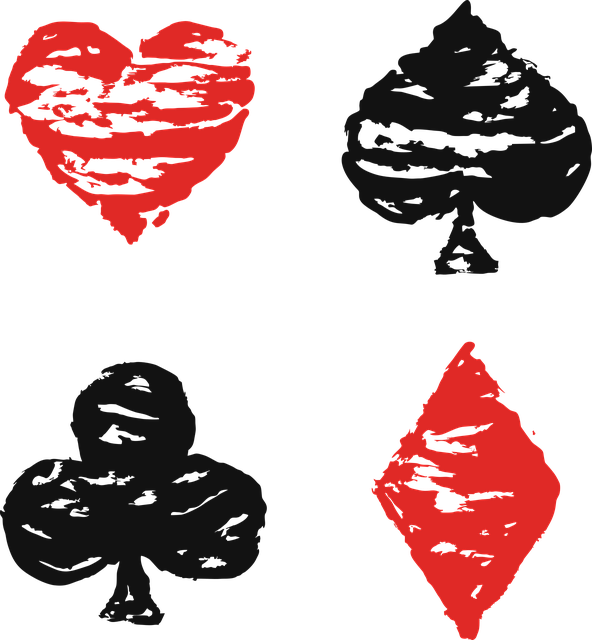 Dicebreaker Recommends: Cockroach Poker, the bug bluffing card game to bring out during the holidays – Eurogamer.net

Dicebreaker Recommends is a series of monthly board game, RPG and other tabletop recommendations from our friends at our sibling site, Dicebreaker.

As the holiday season approaches, everyone is looking for the perfect party board game to play with their friends and loved ones over the festive period. An ideal party game is one that doesn’t last too long, doesn’t require too much attention and is guaranteed to result in at least some hilarity. A card game that most definitely ticks all of these boxes is Cockroach Poker. I know, I know, it doesn’t sound like the kind of game that people would want to play during the holidays. After all, nobody wants to get involved with cockroaches or gambling when good food is being placed on the table.

However, just like a cockroach living underneath a fridge, the card game is a resilient creature that manages to stick around despite its simplicity and its size, and almost because of those factors. A bluffing game for up to six people, Cockroach Poker has players trying to palm the cards in their hand off onto others via false identification. What I mean is, you want another player to wrongly claim that the facedown card you’re giving them is a cockroach, when really it’s a spider.

Looking for some holiday board game recommendations? Well look no further!

There are eight different sets of cards in Cockroach Poker – cockroach, spider, toad, fly, rat, bat, stink bug and scorpion – with eight copies of each, meaning that there are 64 cards in total. The 64 cards in the game are dealt equally between everyone. Players then take turns giving a card of their choice to another player, which must be facedown and accompanied by a statement of what the card is. Players are free to tell the truth or lie, with the receiver then having one of two options: they can take the card and attempt to pass it off to another player or they can try to identify the card.

Falsely identifying a card results in that player gaining that card, with the first player to collect four of one type of card losing. But how do you know if someone is telling the truth or if they’re lying. How do you tell your cockroaches from your stink bugs? The answer is intuition – and pure luck. When players have started to collect cards and place them on the table, you should have a slightly better idea of how many cards of each suit are left in people’s hands. But other than this technique there is absolutely no rhyme nor reason to playing Cockroach Poker.

For some, this aspect of the game might be incredibly frustrating and unsatisfactory, particularly if they enjoy developing strategies. But for those who love tabletop games that thrive on chaos and ridiculousness, then Cockroach Poker is perfect. It’s the kind of game that encourages players to create their own little jokes and memes around it, because it’s so simple and yet so full of character. For example, over the years I’ve developed something called the triple toad technique, which loosely refers to the moment that someone attempts to pass off the same type of card three times in …….