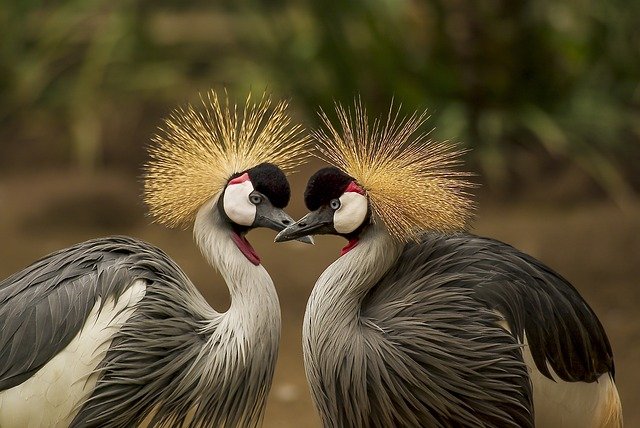 It’s fair to say that no one had a better week than Max Verstappen, who clinched his first Formula 1World Drivers’ Championship this week at the Abu Dhabi Grand Prix. After spending the season chasing freshly knighted F1 champ (and Watches of the Week regular) Sir Lewis Hamilton, the 24-year old Dutchman finally edged out his rival in a nail-biter of a final lap. While Hamilton’s watch-collecting bona fides have been well-documented (thanks to a sponsorship from IWC, he runs deep in pilot watches), Verstappen got off to a strong start in the wristwear game with a new TAG Heuer Monaco Titan. Jay-Z, meanwhile, burnished his cred as a god-tier watch collector by showing up at a premiere of Netflix’s The Harder They Fall casually wearing the most expensive Patek Philippe Nautilus ever sold at auction. Also this week, two different answers to the age-old question, “How many watches should I pack for my trip to space?”

Back in May, TAG Heuer presented Verstappen with this titanium chronograph at the Monaco Grand Prix. He went on to win that race, and the watch seems to have brought him good luck ever since. Designed in the 1960s for racers, the Monaco was most famously worn by Steve McQueen in the movie Le Mans and is still going strong thanks to a steady stream of aesthetic tweaks and limited editions like this one. I’m not saying the watch is magic—but if I were Max Verstappen I’d never take it off again.

Simply put: when you can get your hands on a watch that just went for $6.5 million at auction, you do that.

Another week, another big fit for Tom Holland, whose watch collection seems to …….