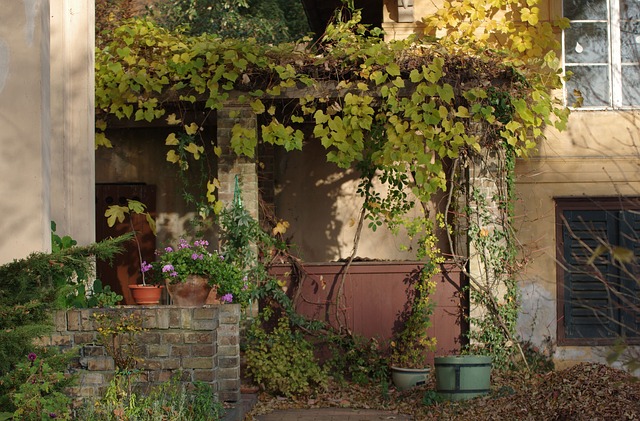 After just a few months on the market, rapper Diddy (real name Sean Combs) has sold his Toluca Lake property for $6.5 million, the Los Angeles Times reports. The music mogul, who has previously used the monikers P. Diddy and Puff Daddy, originally listed the six bedroom, six and a half bathroom home for $7 million.

Combs purchased the traditional style house back in 2009 for $5.25 million, just a few years after its construction in 2006. The 9,655 square foot space is stately from the first glance, with a double height foyer that features a winding staircase with a second floor overlook from which to observe the activity of the entranceway. Clean white balusters topped by contrasting black handrails, a grand chandelier, and checkerboard flooring in the area adds to the drama of the room. An extra large living area, with built-in bookshelves and a fireplace, and a relatively spare media room offer plenty of space to entertain. Both the living area and the spacious kitchen flaunt french doors that open to the backyard.

The ultimate resource for design industry professionals, brought to you by the editors of Architectural Digest

Between a basketball court, a pergola with an outdoor fireplace, and a welcoming pool and spa, every inch of the half acre property is taken advantage of. Well manicured lawns add to the beauty of the property and mature trees surrounding the backyard provide plenty of privacy. Upstairs, large windows and a balcony off of the primary suite offer ample opportunity to take in the splendor of the yard.

The Ciroc founder and father of six still owns a number of other properties, including a Star Island compound, Miami condo, and a mansion in the Holmby Hills neighborhood of Los Angeles.