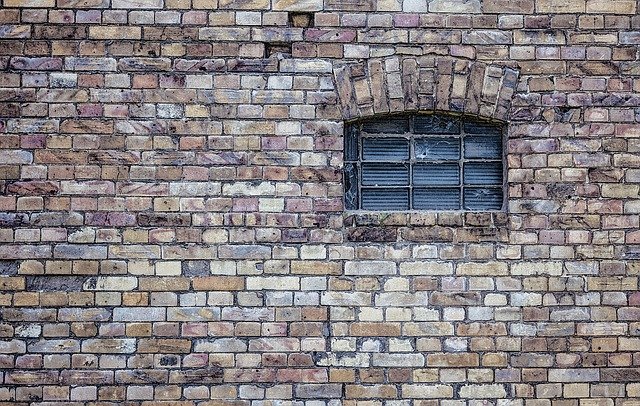 Milfred and Hands love Mayor Satya Rhodes-Conway’s commitment to improving public transit in Madison. A faster and modern bus system is long overdue. But those long, snazzy “bus rapid transit” vehicles that she’s bring to Madison — with $80 million of help from the federal government — don’t need to rumble up and down State Street, the city’s premier shopping and entertainment district. Instead, Madison’s signature street should become a grand promenade for outdoor cafes, public art, trees and music. The buses can stop nearby and still get people where they need to go. On this week’s episode of “Center Stage, with Milfred and Hands,” our political podcasters discuss the State Journal editorial board’s meeting with the mayor last week and play audio clips of Rhodes-Conway’s objections to a true pedestrian mall on State Street, which Downtown businesses and advocates have sought.