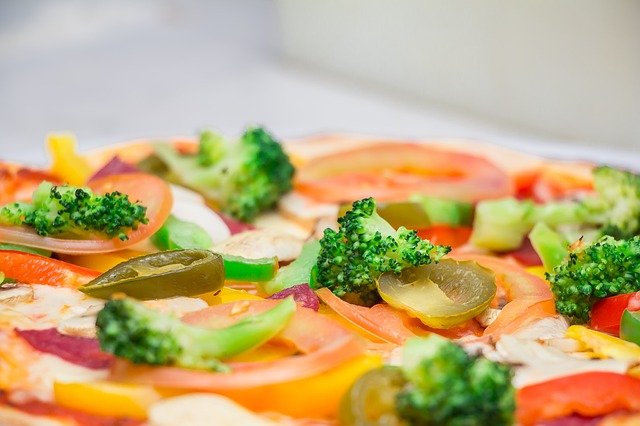 SCHENECTADY — Vegan pub food and 40-year-old video games will come together under a single roof in 2022 in downtown Schenectady.

It’s a seemingly unlikely combination that makes sense for entrepreneur Chelsea Heilmann, who operates the vegan Take Two Cafe at 433 State St., just a few hundred feet from the ground floor space at 148 Clinton St. that will house her as-yet-unnamed arcade.

“It’s fun to do something when you go out, not just sit and have a beer,” she said. “It’s nice to have an interactive experience.”

She has seen other food/fun mixes in her travels, such as a ping pong bar in Colorado, but nothing that combined as much variety as she plans to bring.

She needs to move some walls around to create a kitchen and plans to add some sound-dampening material to tame the noise all those games will make.

“We start construction in a couple of weeks,” Heilmann said.

“A woman from the Capital Region Vegan Network and her husband actually had plans to open an arcade,” Heilmann said, but they turned their focus to other priorities amid the pandemic. “So I got a lot of these games from her.”

Two foosball tables sit beside their electronic brethren and she’s got a line on at least one pinball machine.

Skee-Ball, ping-pong and air hockey also are on the list. Board games, darts and corn hole will round out the entertainment.

Games suited for children will be included, and the bar will serve a variety of alcohol-free mocktails.

On the food side, Heilmann has experience with her own cafe and with a previous venture on Jay Street that turned Happy Cappuccino into the Square One Cafe.

The Rotterdam native now lives downtown a short walk from her two storefronts. She’s able and willing to work the extra hours to get the second venture going but doesn’t think she’ll have to do it forever. Heilmann has a good staff to keep Take Two running while she sets up the arcade.

“I love doing what I do, and it’s not going to be like this forever,” she said. “This is just what you do when you start something. When Take Two opened I went four months without a day off.”

The interest is personal as well as entrepreneurial for Heilmann, who is nostalgic for the arcades of her childhood even as she plans to avoid their cramped, dark aesthetic. The arcade games she purchased were not reconditioned but neither were they abused. They show their age but work fine.

“I kind of like that they’re not brand-new and sparkly,” she said. “As soon as I plugged it in I was like, this reminds me of being younger.”