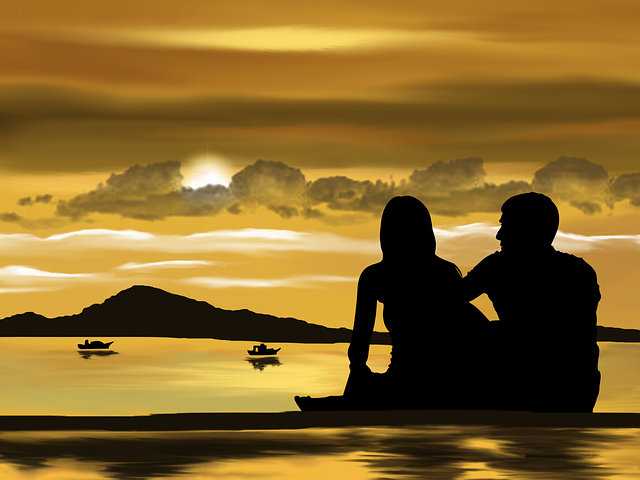 UC San Diego alumnus and longtime La Jolla resident Christopher Canole — known for his appearance at local events as “Dude Vader” — last week helped hang the first of a collection of 50 drawings he donated to UCSD.

The drawing of a hand holding a reflection of Albert Einstein was placed at the university’s Physical Sciences Student Success Center in Mayer Hall on Dec. 15. It is a version of Canole’s drawing that hangs at the Einstein Institute of Mathematics in Jerusalem.

“We are so grateful for Chris’ generous gift,” said UCSD Dean of Physical Sciences Steven Boggs. “His donation of artwork embodies the Triton alumni giving spirit, and his drawings will inspire students for generations to come.”

Canole said the other drawings will be hung in various campus departments over the next few months.

The complete set of drawings, most measuring 18 by 24 inches and all completed by Canole over the past 20 years, depict celebrities and other public figures, animals and other images done in pencil of pure graphite.

This Albert Einstein drawing by Christopher Canole is 24 by 36 inches; all others he donated to UC San Diego are 18 by 24 inches.

The drawings are a combination of commissions for institutions including the Smithsonian National Air and Space Museum and the International Olympic Committee. So all would be originals and not copies, Canole redid some of the drawings — portraits he made as gifts for former President Barack Obama (which hung in the Obamas’ private quarters in the White House), Pope Francis (which hangs in the Vatican) and more.

Referencing letters of gratitude he received from Obama and Pope Francis for the portraits, Canole said the drawings are “a fun way to make contact with people that I would have never had a chance of meeting in my life.”

Canole said one of his favorite drawings is of late Native American athlete Jim Thorpe, whom he later realized he was related to. “I did one of those ancestral researches and I found out that my great-grandmother … was Jim Thorpe’s grandmother. My dad and Jim Thorpe are first cousins.”

He said such coincidences “have just been the thrill of my life.”

Canole, who turns 75 next month, said he is donating the entire collection to UCSD out of affinity for the institution’s place in his personal development.

Canole said he has been making monetary gifts to the university since he graduated (Canole has an undergraduate degree in physics/pre-med and later received a master of fine arts degree in literature from UCSD, in addition to a master’s in sculpture from the California Institute of the Arts).

He said he had planned to leave the drawings to UCSD in his will but decided to do it now and “watch them being put up all over campus. That way I get to experience what it’s like to have my art on campus.”

Canole’s will also leaves a gift to UCSD for long-term maintenance of the drawings.