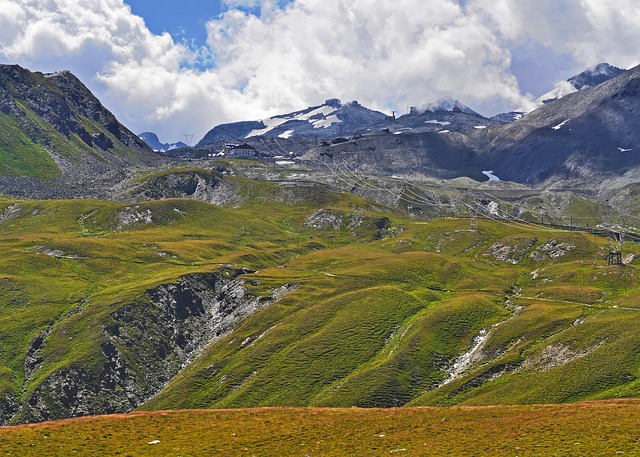 For the E-Sports team the recently-ended season was just a warm up. Now they mean business.

With this season of E-Sports coming to a close, both the Caravan’s Overwatch and Rocket League teams have come a long way from last season. Both squads advanced in their playoff tournaments farther than ever before and are looking to go farther next season, which begins in January 2022.
The Overwatch team, although not making the playoffs, won more games than last season.
The B team was seeded eleventh and ended up advancing through the first round but lost in the second round to the Orion Chargers. The A team swept both first-round and second-round best-of-seven matches. Although making it far, they would eventually lose to the Kankakee Kays, knocking them out of the playoffs. Last season was slightly worse than the previous season. Both A and B teams were six and two. A team only made it to the third round last season as well.
Mr. Dominic Scheuring, the organizer of the E-Sports teams, thinks what makes the A team so unique is their high level of play. “There’s no amount of coaching or practice I can give them to get them where they are at,” he says. “They’ve already done it for themselves in a way so you can only go up from there.”
The tournament was regional. There were over one-hundred-fifty teams in the Central Region who played an eight-week regular season, and the top sixty-four made it to the playoffs. While the tournament was continuing the A team was in the top sixteen of all the teams.
Rocket League is the simplest to explain in terms of understanding. The game revolves around three-on-three matches in which players drive cars to hit the soccer ball into a goal. Whoever has the most points by the end of the round wins. Overwatch, on the other hand, is a little more challenging to explain, but it is a shooter game with a very cartoony style of gameplay. Each team has six players, and there are characters they can pick that have special abilities. Some prevalent game modes are Capture the Flag, Escort, and Control. In Escort, players must move a payload from one point to the next. Meanwhile, defenders must halt the attacker’s progress until time runs out. In control, both teams must capture a point in the center and hold it for a certain amount of time.
Each Caravan team has something to improve on. Freshman Dale Twin, the captain of the C team for Rocket League, did not make the playoffs but wishes to put more practice into the game and have better team play. “Our goal for next season would be to, like I said before, play more outside of school and continue to work on those communication skills that are very vital to succeed in Rocket League,” he said.
As for the B team, Jason Cagle, a captain, and a Junior thinks the same as far as communication goes. He thinks that “more communication and rotations would be amazing.”
Rotations in Rocket League are known as offense and defense keeping players engaged in trying to score and defend goals. The A team suffered from a lack of …….