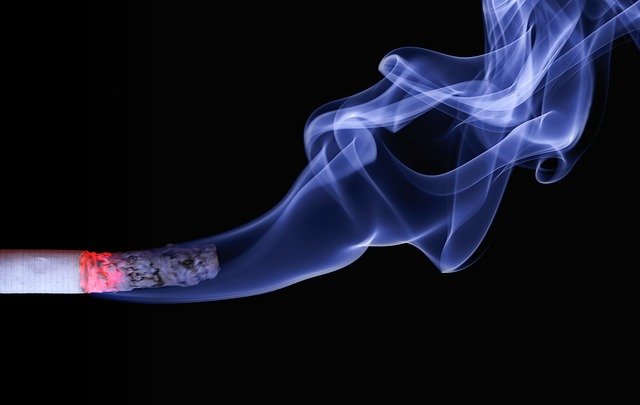 James Clear first experienced the power of habits when he was seriously injured during a high school baseball game. Struck in the face with a baseball bat, he fell into a coma. He was determined to play baseball again one day and went through painstaking physical therapy. When he was able to walk again, he made a habit of hitting the gym and going to sleep early. In college, he continued working out and going to sleep early—and eventually, these habits paid off. Clear joined the college baseball team, and he was named to the ESPN Academic All-America Team at the end of his college career.

Having taken painstaking notes, Clear saw the true power of minute habits. And in his bestseller, Atomic Habits, Clear synthesizes everything he’s learned about habits—from keeping good ones to losing bad ones—and illuminates the transformative power of tiny, everyday behaviors.

On its own, an action like flossing your teeth or buying a cup of coffee seems pretty insignificant. After all, one missed night of flossing won’t immediately give you a cavity. And one cup of coffee, even a fancy $5 latte, won’t break your budget.

Say you wanted to improve yourself in some area of your life, and you were able to get 1% better at that activity every day. After a year, you would be 37 times better at it. On the other hand, if you got worse at that thing by 1% a day, you would pretty quickly hit zero.

“Say you wanted to improve yourself in some area of your life, and you were able to get 1% better at that activity every day. After a year, you would be 37 times better at it.”

In isolation, small actions may seem pointless. But when they become regular habits, their power compounds over time, and their impact on your life (for better or worse) becomes enormous.

Adopting a habit is one thing; sticking to it, of course, is a whole other problem. Imagine you want to lose weight, and to achieve that goal, you decide to go to the gym three times a week. We all know what usually happens: You make it to the gym three times the first week, and maybe even for a second or third week, but pretty soon you end up missing a few sessions, and then the whole plan falls apart.

Why does this happen? James Clear argues that it’s because “losing weight” is an outcome-based habit, and habits built around outcomes are inherently unstable. A stronger foundation for your new habit, he argues, is to build it around your identity.