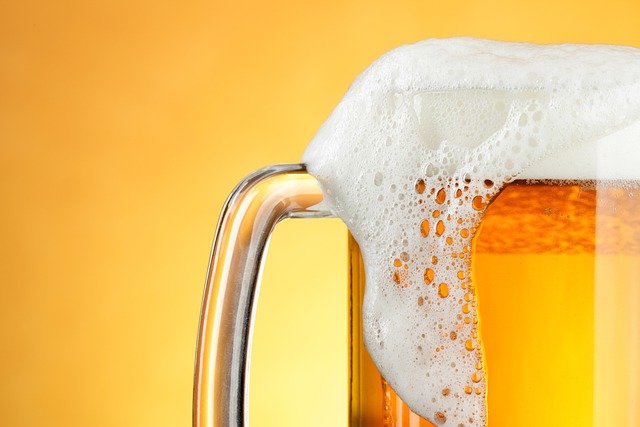 I hope everyone is starting 2022 safe and healthy. For those of you participating in Dry January, you might want to avert your eyes: A Watsonville brewery and Santa Cruz-based winery released a collaborative, mixed-fermentation saison that’s one of the best local beers I’ve ever had.

I’m also excited to start composting this spring as new organic waste collection and recycling programs roll out in Santa Cruz County. Read on to see how the new statewide mandate will affect you.

And mark your calendars next month for one of Santa Cruz’s most beloved culinary events, which will return in its original form to the Boardwalk after a drive-thru event last year.

Every Californian is about to start composting. A statewide mandate went into effect on Jan. 1, and we will all begin to see changes as our waste service providers move into compliance. The goal of this effort is to fight global warming by reducing the amount of food waste statewide by a lofty 75%.

Organic waste produces methane gas, one of the most toxic greenhouse gases, as it rots. Our local landfills contain 25 to 40% food waste, so reducing this amount could have a significant effect. The legislation also set goals to rescue at least 20% of edible food and redistribute it to food-insecure residents.

How this will be implemented in Santa Cruz County depends on where you live and who your service provider is. Here’s what you need to know as the rollout begins.

Big Basin Vineyard has postponed the opening of its new downtown tasting room until the spring. In an email, tasting room manager Emily Choinski tells me they hope to wrap up the build-out in February and go from there. I can’t wait to taste Big Basin’s wines in what is sure to be a beautiful space. The address for the new tasting room is 525 Pacific Ave. in Santa Cruz, and the retail space will be on the left, if you’d like to press your nose up against the glass.

Local chocolate company Yes Cacao has quietly opened a storefront inside the Santa Cruz Art Center on Center Street, next to the Food Lounge. While the shop doesn’t have regular hours yet, you can make an appointment by sending a message via Instagram to stop in and taste its delicious, vegan, botanically driven chocolate. Word on the street is that it will release a fourth flavor soon …

“THIS IS THE BEST,” a late-night text from a friend reads. “I chugged it, it’s so good.” The picture she sends is of a beer I recently gushed to her about at a party — Beila, a mixed-fermentation collaboration between David Purgason and Tallula Preston of Fruition Brewing and Alex Krause and John Locke of Birichino winery.