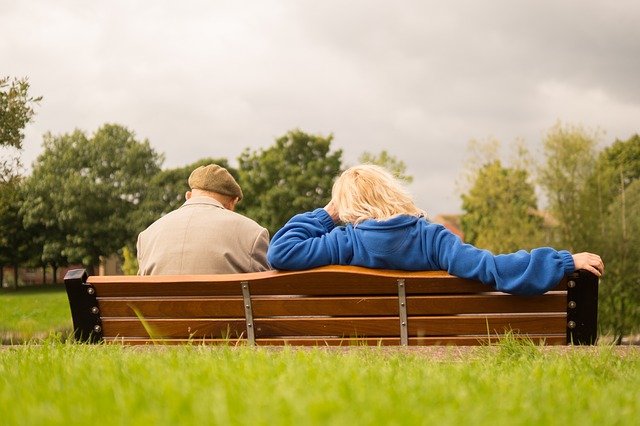 Former chief executive of the Formula One Group, Bernie Ecclestone, believes that Lewis Hamilton will not return to the sport next season.

Ecclestone feels that the nature of Max Verstappen‘s championship win, pipping Hamilton in the final lap of the final race of the season, has taken a drastic emotional toll on the Brit.

“I don’t think he is coming back, I think he will not race next year,” Ecclestone told Blick.

“His disappointment in Abu Dhabi was too great, and I understand him. Now, tied for seven titles with Michael Schumacher, it is the perfect time for him to fulfil his dream and be a fashion entrepreneur.

“A couple of days ago I spoke with his father, and I realised immediately that he did not want to talk about the future of his son, so we just talked about business.”

Hamilton has yet to break his silence to the media over that dramatic race almost two weeks ago, leading many to believe that retirement is under serious consideration from the seven-time world champion.