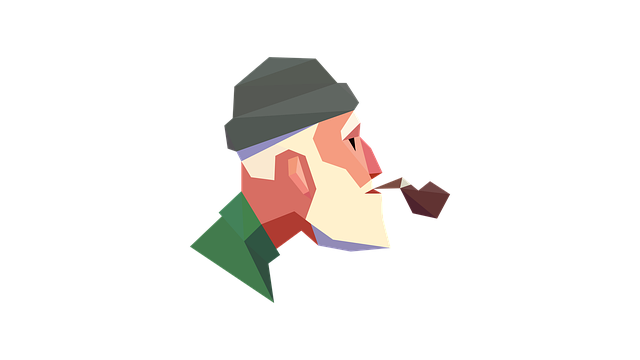 When he’s not busy making music, Ed Sheeran is making a major, personal effort to “rewilding” the United Kingdom. He opened up about this commitment to caring for the environment while chatting with the BBC.

“I’m trying to buy as much land as possible and plant as many trees as possible,” he shared with the outlet. “I am trying to rewild as much of the UK as I can. I love my county and I love wildlife and the environment.”

This is the first time the ‘Bad Habits’ singer has opened up about his personal conservation efforts publicly as he is wary of backlash. “I feel like I am going to get my head bitten off anytime I say that, as my job is not a hugely sustainable job as I go and play in cities, but I am trying my best,” he added. “The thing with sustainability and being a public figure is when people support it, suddenly people try and find things to call them out on.”

In addition to buying land and planting trees across the U.K., Sheeran shared how he has made his own home a little bit wild, too. “I have got a massive beehive. I have this massive wildlife pond with newts in it, salamanders and there’s a grass snake that lives in there and hedgehogs,” he said of his Suffolk home.

Sheeran isn’t the only major artist to share their efforts to combat the climate crisis. Earlier this year, Coldplay revealed they will make their next tour as sustainable as possible. “We’re very conscious that the planet is facing a climate crisis,” the band said in a statement. “So we’ve spent the last two years consulting with environmental experts to make this tour as sustainable as possible, and, just as importantly, to harness the tour’s potential to push things forward.”

Billie Eilish called for “urgent, urgent action” to fight climate change ahead of COP26 back in October. “This year, our leaders are deciding the global actions required on the environment and climate emergency in a critical decade for our planet,” Eilish said. “We must stand together and speak up to save our planet. Not just for us, but for our future generations. We need urgent, urgent action now, and to work together as one.”