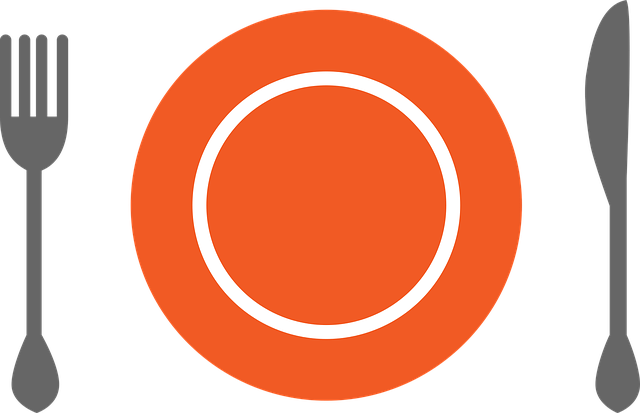 Elyssa Heller, a Chicago native who settled in New York 10 years ago, has been building a career in food. She worked in marketing and operations for several companies, and then, without quitting her day job, started Edith’s, as a pop-up at Paulie Gee’s Slice Shop in Greenpoint, Brooklyn, in 2020 selling items like handmade bagels. Christina Jackson, formerly of Tetsu, and Benjamin Leung, formerly of Manhatta, prepared the food. Last summer, Ms. Heller, 32, opened a sandwich counter in Williamsburg, also named for her great-aunt. She has now added this nearby market and 25-seat cafe, decorated with Moroccan tiles, where her goal is to showcase the “food of the Jewish diaspora,” as she put it, a mix of Eastern European, North African and Middle Eastern, as well as Zabar’s style of Jewish American fare. The daily cafe menu might feature kasha porridge, Russian-style syrniki pancakes, labneh parfait with chickpea granola, and malawach, Jewish pancakes from Yemen. There will be smoked fish and meats, prepared in-house, and many ingredients used in the cooking will also be sold. Edith’s will have a full liquor license, and Ms. Heller said she planned to pour wines from North Africa, Eastern Europe and Israel.

Chikara Sono, the chef of BBF, has added an eight-seat counter, Kappo Sono, at the rear of that restaurant, which opened last summer. On Sundays and Mondays, it will offer two seatings, at 5 p.m. and 8 p.m. (Mr. Sono will accept no more than 16 reservations total for the week.) A $222 kaiseki menu, nine courses, will include seasonal items like hairy crab with sliced ginger, and monkfish and monkfish liver with yuzu.

The restaurateur Djamel Omari and his business partner, Allan Chan, have opened this trattoria-style spot notable for its red doors and a flower-bedecked Vespa parked out front. The menu, overseen by Mr. Omari, is devoted to typical fare: bruschetta, arancini, fritto misto, polpette, pollo Milanese, Caesar salad and pasta Bolognese, alla vongole and carbonara. It’s an airy room with exposed brick and wood ceilings. It opened on a preliminary basis in December and now has a liquor license.

During the pandemic, Gaurav Anand limited Awadh, his Upper West Side Indian restaurant, to takeout and delivery, and he continues to do so. But for on-premises dining, indoors and …….