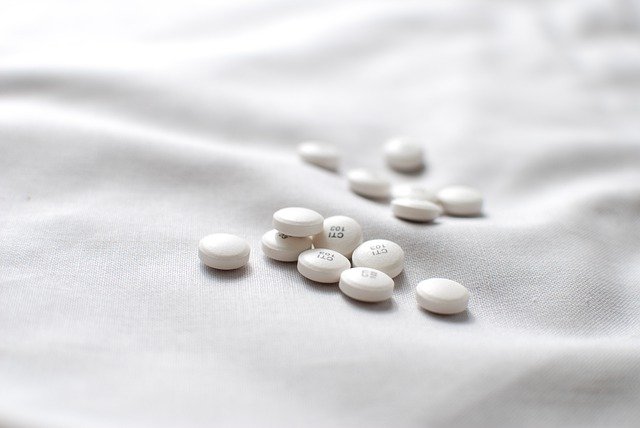 Tic disorder (TD) is a group of childhood-onset neuropsychiatric disorders defined by the presence of one or more motor and/or phonic tics, which are characterised by sudden, rapid, recurrent, non-rhythmic motor movements or vocalisations.1 According to the Diagnostic and Statistical Manual of Mental Disorders (DSM)-5,2 TD includes Tourette’s disorder, persistent (chronic) motor or vocal TD, provisional TD (referred to as transient TD in the DSM-IV), unspecified TD and other specified TD. Current studies have shown that the pathophysiology of TD mainly includes immunological, genetic, neurobiochemical, and inflammation-related processes.1 TD frequently co-occurs with various behavioural complications, including attention-deficit hyperactivity disorder (ADHD), obsessive-compulsive behaviour, and obsessive-compulsive disorder (OCD);3 these conditions have severe effects on the quality of life of patients and their ability to work, resulting in a significant financial burden.

For patients with TD, medical education and psychological support are the first-line treatments. Atypical antipsychotic medications, such as aripiprazole and risperidone, are the preferred pharmacological treatments, because psychological interventions are not effective or available for all patients.4 However, these drugs are often associated with adverse effects, such as sedation, weight gain, cognitive dulling, and adverse motor effects.5,6 Therefore, alternative therapeutic strategies with equivalent efficacy and superior safety profiles are needed. Traditional Chinese medicines (TCMs), as alternative therapies, have been increasingly used to treat TD in the past decade. Several trials have suggested that TCMs possess therapeutic potential against TD.7,8,10

JXZDF has been Clinically used to treat TD for decades in Guang’anmen Hospital, China Academy of Chinese Medical Sciences (Beijing, China). However, its efficacy has not yet been evaluated in a randomized controlled trial. In this study, we aimed to evaluate the efficacy and safety of pre-made JXZDF granules in children (6–16 years old) with TD.

The aim of this study was to investigate the efficacy of JXZDF in alleviating TD symptoms and the related impairments.

This was a randomized, double blind, double dummy, parallel controlled trial. It was conducted in the Department of Paediatrics, Guang’anmen Hospital, China Academy of Chinese Medical Sciences.

Patients were recruited between January 2014 and December 2015. All children …….