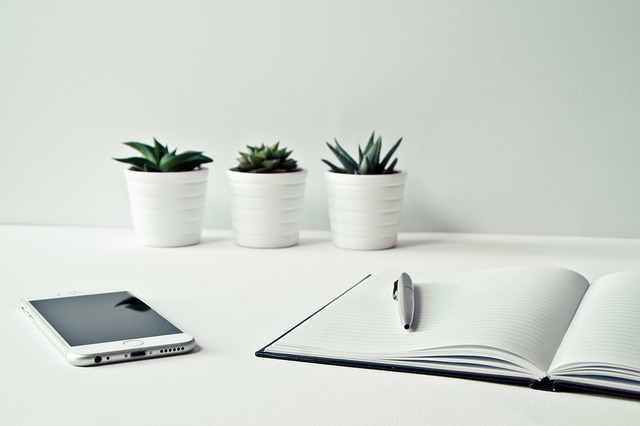 The promotional image for Emily in Paris Season Two.


As more than 58 million fans eagerly awaited the return of Emily In Paris, viewers also awaited the over-the-top fashions associated with the show’s three female leads; Lily Collins as Emily, Ashley Park as Mindy and Camille Razat as Camille. Brands also took notice of the power of the wardrobe expressed in Season One and have partnered with the show in a variety of ways to make the show an authentic marketing vehicle for luxury items while others explored the notion of shoppable content or ‘retailtainment,’ an area that will grow in 2022 onwards. Critical to partnerships and branded merchandise success are the show’s stylish and sometimes cliché fashions.

Behind the show’s look is Marilyn Fitoussi, a costume designer engaged by wardrobe consultant Patricia Field of Sex and The City fame with show creator and producer Darren Star’s complete confidence. Fitoussi approaches the three distinct characters through the lens of “women who think too much taste can be boring. They know ‘more is more and less is a bore,’ and are confident enough not to listen to fashion magazines.”

The costume designer defines each character differently, but they have a taste for luxury clothes in common. Emily has become savvier since moving to Paris while retaining her unique sense of style. “She knows the French rules regarding fashion, but she doesn’t want to lose her personality and convert herself into a French clone, dressing like most of the women in Paris, jeans, navy blazer, white t-shirt and white sneakers. Mindy is powerful, smart, and sexy and not afraid to use colorful pieces and be overdressed on some occasions. That’s why she never criticizes Emily,” says Fitoussi adding Camille is a Paris It Girl. “Camille’s character is a French girl who knows and loves fashion who is more conceptual and admires Cristobal Balenciaga.

From a strong fashion point of view, the show follows in the footsteps of Sex and the City. “Emily In Paris can be a little sister of Carrie Bradshaw because she grew up watching it. We did our tribute to Carrie, but they have two very different personalities, and Emily is not a copy of Carrie,” Fitoussi explains. Still, just as SATC helped turn Manolo Blahnik, Christian Louboutin into household names and launched jewelry businesses such as Faraone Menella, whose Stella earring was an instant success after being featured on the show. (Season Two featured a red hoop part of the jewelry brand’s new collection.)

In Season Two, Chopard, Rimowa and Dior for Vespa had products written into the storyline for sophisticated product placement that felt authentic to the storylines. According to Karen Duffy, Co-Founder, wilyfoXX, a female-founded boutique agency focused on marketing, communication and business development, it’s win-win.

“Shows like Emily in Paris and their 58 million household reach can significantly impact featured brands (from sales to positioning). These luxury, legacy, and mega brands featured in every episode also enable the show to tap into its powerful marketing channels. Brands can own whole episodes as featured players like Rimowa in Emily in Paris Season Two,” she believes, adding, “As brands rely on creative marketing to build …….