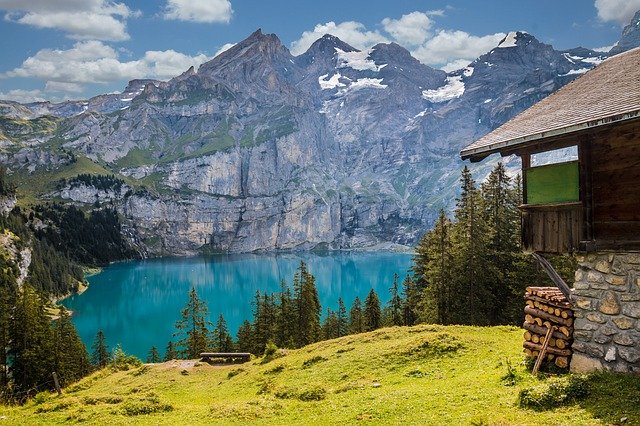 To view this video please enable JavaScript, and consider upgrading to a web browser that
supports HTML5 video

BROOKFIELD, Wis. (CBS 58) — Residents of the Horizon West condo building are still trying to land on their feet after being forced to evacuate their homes earlier this month.

The building was declared unsafe and residents had about 10 minutes initially to gather belongings.

The couple had lived at the Horizon West condos for more than four years. Earlier this month, they felt panicked when they were forced to evacuate. Now, they’re frustrated.

“We had a building inspection just like you have when you buy a house. Nowhere did it say it was falling apart because of rust. We still have to look back at paying taxes on this building and we’re not sure what is going to be expected of us,” said Patricia.

Expectations the American Red Cross wants to help with. On Thursday, Dec. 16, they put together a one-stop shop event at Elmbrook Church.

Volunteers from more than a dozen agencies were there to answer questions and provide an array of resources to displaced residents.

Justin Kern is the communications director of American Red Cross of Wisconsin. He says they felt called to help.

“We’re providing anything from a meal to emotional and spiritual support, to some of the more bureaucratic stuff. It’s a boost to have an impact on somebody’s life and to be able to do it in a group setting, together with others. It feels good, especially this time of the year,” said Kern.

The Espositos say this situation has created a great deal of financial stress for many.

“We have home equity loss, some of us have mortgages and some of them remortgaged to get the balcony work done. We don’t have that money in the budget. So it’s one day at a time. We can’t pay for two places to live and only live in one.”

The couple says they have had a lot of trouble finding a vacancy for a place to live in downtown Waukesha. They are hopeful, but say they are not sure of the next steps after they have to leave the hotel they’re currently at in just a few days.

CBS 58 has requested an interview with the Waukesha mayor and Building Inspection Division several times.

Those requests have gone unanswered.