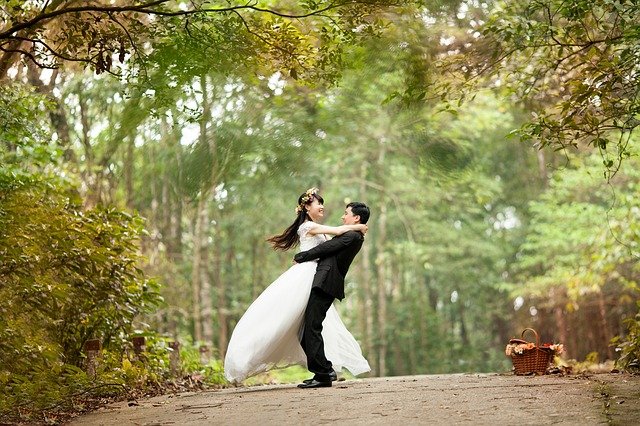 A photography student from the Española YMCA Teen Center in action. Courtesy/YMCA

As an adult hobbyist photographer, I always wondered what it would have been like if I had the exposure to a camera and a lens at a young age.

The world is so large for a youth, but the lens creates an opportunity to see the world from a perspective that can be much less overwhelming. The lens provides a youth an opportunity to be more focused as they compose their image for others to see from their unique perspective. When given the right tools, the youth will rise to the occasion and excel to new heights.

This moment of truth came when I took a small group of youth to the fire station to capture images to create holiday cards for our first responders. The students began to focus and compose their images; flashes went off, it was a dream come true; teens were using these powerful DSLR’s and lenses to freeze these special moments in time.

The moment they returned to the Teen Center, they went straight to the computers to see their images; they were stunned that they had captured some amazing images … off to the printer they went. Upon return, the youth signed their images to formalize the work of their craft.

They then framed their images and delivered them to the responders; the smiles and the happiness that was shown made the students feel proud of their work, and a new legacy of photographers was born.

They framed their work; they even sold a few images they captured! Not only do we have photographers, we have young entrepreneurs who were publishing photo books! Two of the young photographers have published photo books that are actively on sale in two gift shops in Chama.

The dream became a reality, a photography class for young teens has opened up a new world of creativity and visual thinking to youth as they venture into their own art form. As one youth commented, “Not everyone …….