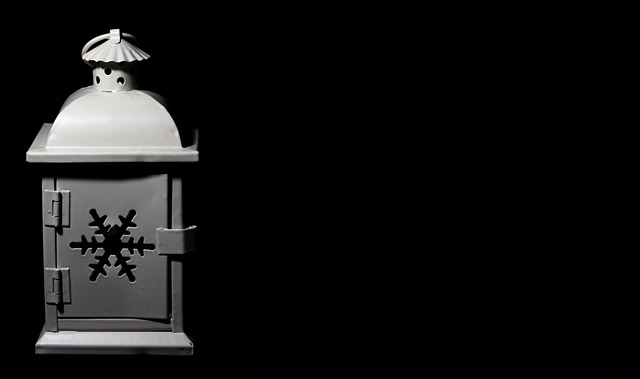 SUPERIOR, Colo. — Fires burning Thursday afternoon prompted immediate evacuations in and around Boulder County. Some of the evacuation orders continued through Friday.

Some evacuations lifted late Thursday night, though the orders in cities of that suffered the most damage, Superior and Louisville, remain in effect as of Friday afternoon.

> Current map of evacuated areas and areas with evacuation warnings.

Officials recommend that if you are preparing to evacuate, get important items ready, including medications, necessary documents, two to three sets of clothes, blankets, jackets, snacks, water, necessary pet supplies, a phone charger and a portable charger.

Below is a map for the fire, from the incident management website.

People forced to leave their homes are welcome to gather at local evacuation centers.

These are the locations currently open to evacuees:

The evacuation center at North Boulder Rec Center at 3170 Broadway in Boulder has closed.

People who want to donate to victims of the Marshall Fire are asked to email [email protected] to get information about what to donate and what items are needed.