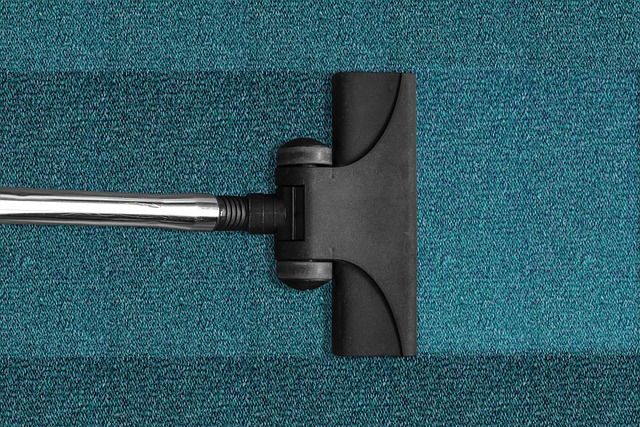 By now, you’ve probably seen Lana Del Rey’s look for last week’s Variety Hitmakers event. While fellow musicians were in straight off-the-runway Balmain or Sergio Hudson, Del Rey turned her nose up to high fashion and seemingly got her outfit from the Gen Z’s favorite, yet still controversial fashion online outpost: Shein. The singer opted for a green marbled mini dress, featuring cutouts and straps across her chest. It wasn’t long before fans found the dress (or a doppelgänger of it at the very least) on the fast fashion site, retailing for just $18. Price notwithstanding, some immediately questioned Del Rey’s choice, as well as the styling which included a black jacket on top and some knee-high suede boots. Others were into the “throw on your partner’s jacket to stay warm after a night out” care-free aesthetic of the look. But, unsurprisingly, pretty much everyone had opinions.

As they always seem to be, the critics were the loudest, calling the look unpolished and unworthy of the wearer. Many pleaded (to no one in particular) for Del Rey to find a new stylist and become the fashion icon they believe she can be. But this is Lana Del Rey we’re talking about. The woman who bought her 2020 Grammy dress from a mall. She has never shown much interest in the traditional high fashion system. If she wanted to sit front row at the shows and pick from the showrooms, designers would most likely love to have her, but she has proven on many occasions that luxury is not her priority.

Many of Del Rey’s fans are aware of the singer’s lack of interest in overly polished style and came to her defense as critics continued to attack her for the divisive look. One fan saw the outfit as a reference to Lizzy Grant, Del Rey’s original stage persona. “This is so motel chic she is the trailer park darling she likes to dance for money she likes to sing in bars for bikers,” they wrote.

Eventually, the discourse spun out of control to a point where Madonna’s daughter, Lourdes Leon, felt she had to step in to defend Del Rey. She posted a photo of the look on her Instagram Stories, writing, “IDGAF, I love it lol. She literally can wear anything and it won’t affect her. If she wanted to have a career in high fashion and go to shows everyone would still have her and gag because she’s Lana, that’s the power of becoming oneself, people follow you.”

Leon continued, calling out other stars for always opting for the same designers. “Everybody wearing Bottega & Schiaparelli and sis said y’all getting this Shein dress that I’m wearing with the dude I just fucked jacket over it and some Schutz boots.” Leon finished her rant with a simple word for Del Rey: icon.

It is important to note that, while Del Rey may wear whatever she pleases, the choice of a dress from Shein (if that is, in fact, where it is from) does come …….