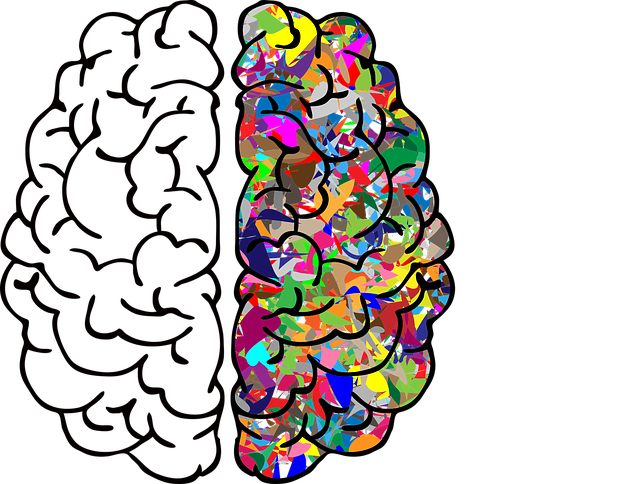 LOS ANGELES — Artists often cite the California sunlight as an inspiration for their work, but during recent years’ wildfires, the sky has transformed and inspired photographer Michele Asselin in a different way.

Through her lens, Asselin captured a series of haunting, other-worldly images of a smoke-enshrouded sun which now form part of a new exhibition called “Exposure,” currently on view at the Louise Alexander Gallery / AFP.

Asselin explained that “Exposure” started with an initial series of photographs focusing on the way sunlight interacts within the walls of a built environment, a home.

Asselin said, while staring at sunlight on the walls is not a new thing for artists, during pandemic lockdowns it took on a new meaning for her.

As Asselin was working on the wall sunlight series, the Creek fire and other wildfires broke out in 2020, covering vast areas of Southern California in a shroud of smoke and creating a powerful psychological shift for the artist.

“The outside started to feel like the inside,” Asselin said. “There was this thick, dense atmosphere that became almost like a dome-like feeling to the outside world.”

Asselin decided to combine the original wall series with the wildfire images to form a dialogue between the intimate interiors and the enormity of the outdoor areas affected by the wildfires.

Asselin said the juxtaposition of the two forms of sunlight represented in the combined series invites the viewer to consider our changing relationship to the natural world at a time when the climate crisis is an increasingly urgent issue for many.

“There’s a national homeless crisis and there’s forced migration because of climate change,” said Asselin. “And so, this sort of being outside and this intense exposure to the sunlight had new meaning.”