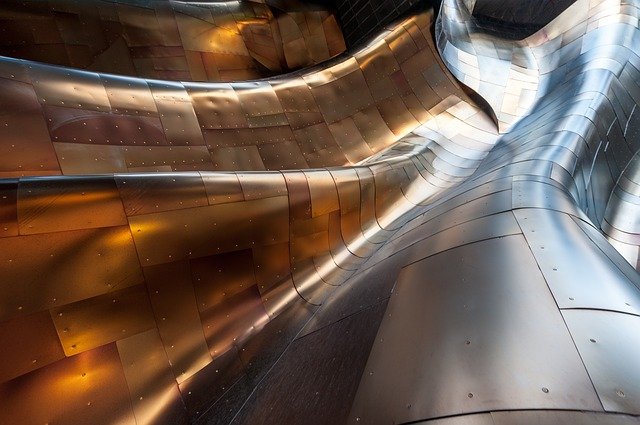 WASHINGTON, Dec 22 (Reuters) – The Federal Aviation Administration (FAA) on Wednesday called for inspections and strengthening a key part for Boeing 777-200 airplanes equipped with Pratt & Whitney (PW) engines after an engine failure in February.

The FAA issued three proposed airworthiness directives, a move that will allow Boeing 777-200 airplanes equipped with PW4000 engines to return to service as soon as early 2022.

A fan blade failure prompted an engine to fail on a United Airlines (UAL.O) 777-200 bound for Honolulu after takeoff from Denver on Feb. 20. The incident showered debris over nearby cities, but no one was injured and the plane safely returned to the airport.

The FAA said it was calling for strengthening engine cowlings, enhanced engine fan-blade inspection and inspection of other systems and components. The directives will require corrective action based on inspection results.

The FAA in February ordered immediate inspection of 777 planes with PW4000 engines before further flights after investigators found that …….