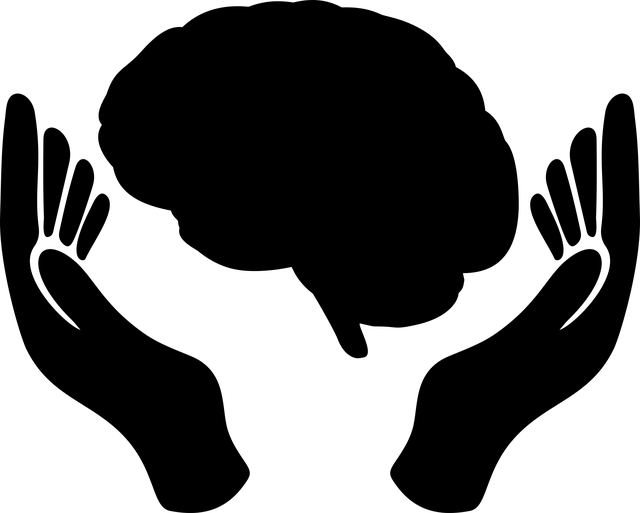 A cicada infected with the fungus Massospora cicadina (left) and the drug Adderall (right), which is used to treat ADHD, both contain the stimulant amphetamine.Credit: Matt Kasson

In 2017, my PhD student and I discovered that 13- and 17-year-old cicadas infected with the fungus Massospora cicadina had trace amounts of the amphetamine cathinone inside their fungus-filled abdomens. Little did I know that four years later, during a global pandemic, I would be prescribed the same class of stimulants to address my long-untreated mental disorder.

I first experienced severe depressive episodes punctuated by long bouts of hypomania (higher activity or energy levels than usual) when I was an undergraduate studying forestry and forest ecosystem science from 1998 to 2001. I was hospitalized and withdrew from my second university for a year and a half (often considered a big red flag on a CV). These symptoms were misdiagnosed as bipolar disorder. The underlying hyperactivity and anxiety have followed me for the rest of my scientific career. As distracting as it is, I’ve learned to live with these symptoms for the past two decades. Only in the past few months have I learned to manage them successfully with medication.

Like many people who live with mental illness, I kept my struggles professionally and personally private. Convinced of my own resilience, I felt I might will my way through my illness by focusing on my education and maintaining a fortified exterior.

During my master’s and PhD, I directed my anxiety and hyperfocus towards the study of fungi. Throughout my graduate studies, my symptoms felt more like a superpower: a common and dangerous mischaracterization of anxiety and hyperfocus when harnessed successfully for socially acceptable tasks. I had dozens of all-night work binges (some consecutively) and generated mountains of data. This probably encouraged and emboldened my unhealthy work habits. But it felt good to be noticed for my devotion and productivity. The sobering reality is that graduate programmes are still structured to reward those who excel in their studies, with little attention given to the costs of getting there. Some institutions, including the ones I attended and where I work, have made great strides in addressing these issues in recent years, whereas other institutions have made little progress.

By 2014, after a two-year postdoc and more than a decade without psychiatric intervention or therapy, I started my job as a faculty member at West Virginia University in Morgantown, where I am now a tenured associate professor of mycology and plant pathology. Before I earned tenure in 2020, I was consumed by my work with little regard for my own mental health.

Some people witnessed my inattention to various aspects of my personal life. The administrative side of my faculty job, as well, continued to slide and present problems. Receipts and reports were turned in late, and my to-do list piled up, but I reassured myself that this was simply life in academia.

When the pandemic hit, my few remaining coping mechanisms buckled under the weight of accumulating tasks. Celebrating my tenure during the pandemic felt hollow in many ways: I felt as if I was being pulled equally in …….