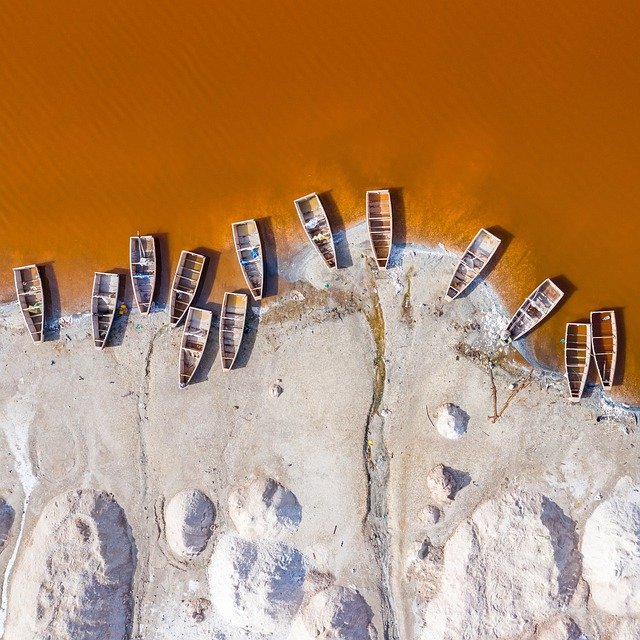 How Are Drones Used in Firefighting?

Drones have been used for several years to help combat fires. A key function of drones in the firefighting context is that they provide situational awareness to commanders during what are inherently chaotic situations.

“Fires generate heat that can have a major impact on local wind/weather conditions,” Xiaolin Hu, director of Georgia State University’s Systems Integrated Modeling and Simulation lab, tells the U.S. Department of Agriculture. “The constant interaction between fire and atmosphere causes dynamic and local changes in wind speed and direction that are not predicted well by standard weather models or expert judgment. The real time data collected by [drones] can help firefighters by providing fire location and fire spread information — and issue an ‘early warning’ to firefighters if they are in danger.”

Drones can fly long ranges and, equipped with high-definition cameras, thermal imaging sensors and other equipment, they can provide a real-time view of fires on the ground and how they are spreading. That, in turn, can help commanders make more informed decisions about how to respond.

A NASA blog post notes that drones are useful tools for “capturing thermal images of the landscape below,” and those heat signatures “can help determine where firefighters should establish fire-containment lines, dug either by bulldozer or by hand.”

EXPLORE: What is the future of autonomous drones in public safety?

Drones can also help fight fires in urban environments. The Los Angeles Fire Department has been using drones since 2015, and they have helped improve situational awareness for commanders.

“For example, the LAFD frequently receives calls about lost or injured hikers in the Hollywood Hills,” another DJI blog post notes. “[Search and rescue] missions of this kind usually require helicopters, ambulances, and other emergency resources. However, with a drone at hand, operation teams can deploy swiftly, acquiring visuals and thermal imagery instantly and to allocate resources effectively.”

And, as the New York City Fire Department’s experience shows, drones can also help monitor firefighters as they are entering and while inside burning buildings.

AI and data analytics technology are being combined with drones to improve situational awareness for firefighters. Rick Stratton, a fire analyst at the U.S. Forest Service, tells the Thomson Reuters Foundation that researchers have been able to create AI models that provide new layers of data that build on the institutional knowledge of local firefighters.

“Firefighters only see so much, their careers are short — but now we can model thousands of artificial seasons and pull all sorts of insights,” Stratton says. He operates an online dashboard that allows fire departments to get analytics of their terrain in real time.

“We wouldn’t have been able to do that 15 years ago,” he says. “We didn’t have the computer power.”