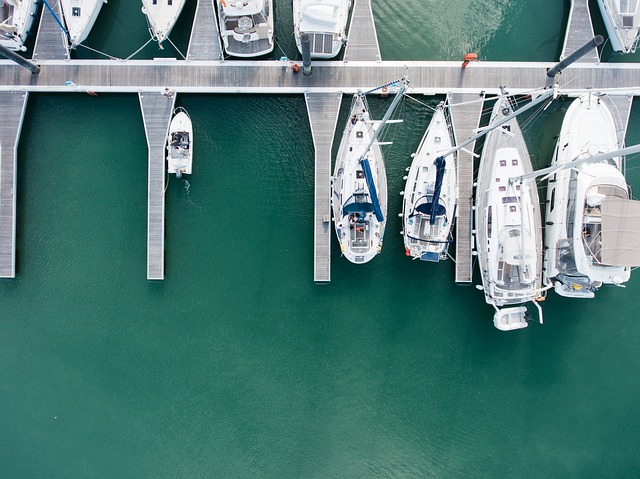 As new year approaches, crowds around the world may be expecting whizzes and bangs to light up the sky. But the appeal of fireworks could fizzle out with the growing use of drones for light shows.

One notable example was the opening ceremony of this year’s Tokyo Olympics, while the Over the Top NYE event at Reunion Tower in Dallas is among those planning to combine fireworks and drones to welcome 2022.

They are also being embraced at a local level: more than 1,000 people watched a drone display at Mercia Marina in Derbyshire to celebrate Bonfire Night this year.

Ollie Howitt, the creative coordinator at SkyMagic, which used a fleet of 300 drones to create a display for the mayor of London’s new year celebration last year, said demand had increased substantially, something the pandemic has helped accelerate. She added that drones were increasingly able to fly in greater density and for longer.

“We do think it’s going to be something that’s ever evolving, as opposed to it being a short-lived sort of fad that people have suddenly got interested in,” she said.

Neff said the decision to use a drone display at the marina was down to a number of factors, including the impact of fireworks on animals – from wildlife and waterfowl to the cats and dogs of boat owners.

“They’ve often commented on how much distress is caused to their pets by the fireworks,” he said.

Howitt said there were benefits to drones: “They’re no emission, they’re reusable, there’s no fallout or any debris or that kind of thing. So in that sense they are a very good, sustainable option.”

But not everyone agrees. A spokesperson from the British Fireworks Association said drones could also pose environmental problems.

“Suggestions are that drones have less of an impact on the environment, but we have grave concerns about electrical demand and use of lithium batteries which are known not to be all that ‘green’,” they said.

“Firework use impact on the environment has been shown to be minor and very short-lived and recent studies have suggested that there is likely to be more pollution from a couple of cars driving to an event than caused by fireworks at an event.”

An RSPCA spokesperson said that while drones were a possible idea to try to reduce the impact of displays on animals, there were downsides.

“Drones are not without their own negative issues such as spooking horses and livestock or colliding with birds, and can cause disturbance to animals and members of the public. …….