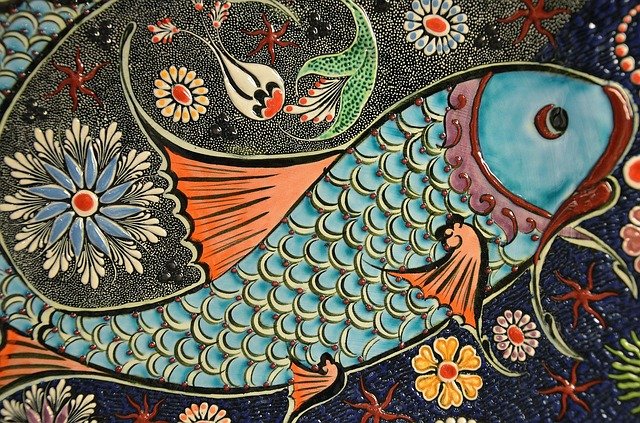 When it went out of business in 1907, printmaker Currier & Ives ended a storied run of producing art for the masses that had lasted three quarters of a century.

But within a couple of decades, its famous lithographs, made obsolete by everyday photography, were rediscovered as nostalgia. They’ve had a place on calendars and Christmas cards ever since.

Do these rosy visions of yesteryear still have anything to tell us?

A traveling exhibition at the Florence Griswold Museum in Old Lyme explores how the legendary firm depicted the country, its scenes of hearth and history influenced by America’s 19th-century tastes and, sometimes, its worst impulses.

“Revisiting America: The Prints of Currier & Ives” is a tour of the publisher’s hefty catalogue, which spanned years of westward expansion, technological progress and social transformation. What it reveals is shaped by our evolving understanding of the past.

Take “Central Park, Winter: The Skating Pond,” an 1862 scene of a New York City activity still enjoyed today. The frozen surface bustles with happy couples and children gliding on the ice, a few slipping and landing on their backsides.

A Victorian idyll? Maybe, unless you consider that everyone is so close together there’s hardly room to move. That was life in the Big Apple, then as now. More important, there’s no sign of the class and race tensions that must have been part of all that uncomfortable proximity. Such things were not suitable for framing.

That paradox is the key to a modern appreciation of Currier & Ives. The America it depicted wasn’t the real one, but it wasn’t fictional either. Instead it was a commercially appealing blend of the two. Understanding that appeal reveals the era as much as the images themselves.

The prints are among 600 owned by the Joslyn Art Museum in Omaha, Neb. They were originally a private collection.

Nostalgia drove Currier & Ives’ output as much as it has kept their work alive. As people migrated to cities for jobs, they grew sentimental for the rural lives they had left behind. Sensing this, the firm cranked out rustic scenes, and they sold. A print popular during the Civil War, called “Husking,” shows generations working together on a farm, a welcome counterpoint to cold urban factories, and probably battlefield carnage as well.

The exhibition organizes 100 or so prints by broad themes that reflect 19th-century life. The transportation revolution, for example, is seen in fast clipper ships, Mississippi steamboats and chugging locomotives.

The images are lovely, the reality less so. One graceful clipper withstood a mutiny attempt against a brutal captain. On the picturesque side-wheelers, poor passengers had their things stolen while rich ones were swindled by gamblers.

Trains are pictured in harmony with the landscape, down to their perfect plumes of smoke. But they hastened the subjugation of Native Americans and required backbreaking labor by Chinese and European immigrants who built the lines. Railroads must have held a special place for Currier & Ives, who depicted shipwrecks and fires but never a train accident.

Fire was how it all began. In December 1835, after a blaze had ravaged Manhattan, Nathaniel Currier, …….