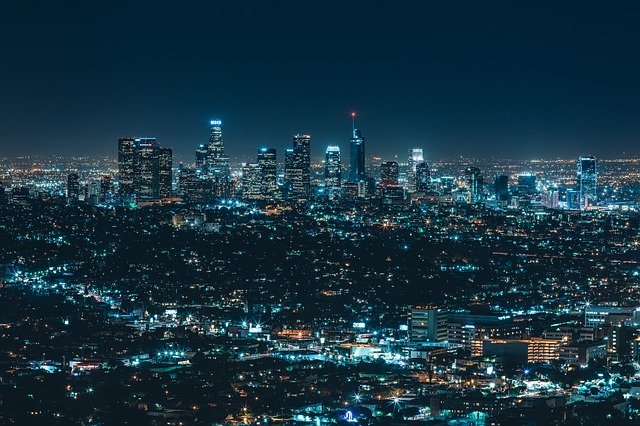 The Florida legislature recently enacted a new law allowing for building inspections by state agents to be done virtually. While the focus of this measure was to alleviate the backlog of inspections and strain on building departments brought on by the pandemic, it could raise new issues for litigators and contractors in construction defect cases.  Along with other changes to Section 553.79, the new law allows a “state or local enforcement agency” to “perform virtual inspections” at their “discretion.” Fla. Stat. 553.79(6) (2021). It carves out an exception for threshold buildings, or one that is greater than three stories or 50 feet in height.  The law went into effect on July 1.

Most would agree after working through the pandemic for over a year, technology has its limitations. The natural limitations imposed by virtual inspections could end up becoming part of a property owner’s claim against a developer or contractor for construction defects. Plaintiffs in construction defect cases typically assert negligence, breach of warranty, and building code claims against the implicated contractors in defect suits. Contractors routinely assert the project’s compliance with building code, as well as the fact that it passed all inspections, as a defense. When a building code violation claim under Section 553 is asserted, the defense actually has the effect of shifting the burden to the plaintiff to prove that the contractor had knowledge of the alleged defect:

Fla. Stat. 553.84 (2021). Building departments and other government entities are rarely brought into litigation. However, with defects that are seemingly more patent, a contractor could invoke the presumption under 553.84 and shift the focus to the negligence of the building department, or possibly even the app developer, arising from limitations in their virtual inspection. While pointing the finger at the building inspector may sound like a reasonable option, the Florida Supreme Court has found that a building department is acting under its police powers by performing inspections to enforce compliance with building code. Therefore, Section 553 gives property owners no remedies against the state for negligent inspections. Trianon Park Condo. Ass’n, Inc. v. City of Hialeah, 468 So. 2d 912, 922 (Fla. 1985). As far as the app developer goes, private entities can be entitled to sovereign immunity protection if they are acting as an agent for the state by performing an essential government function, or when the state retains a right of control over the contractor’s activities.  Operations Mgmt. Int’l, Inc. v. Johnson, 294 So. 3d 1005, 1006–07 (Fla. 1st DCA 2020), reh’g denied (May 21, 2020).

However, when the individual on site controlling the technology is the contractor or permit holder themselves, property owners may suggest that they are the ones to blame for anything missed by the inspector. For example, some entities, …….