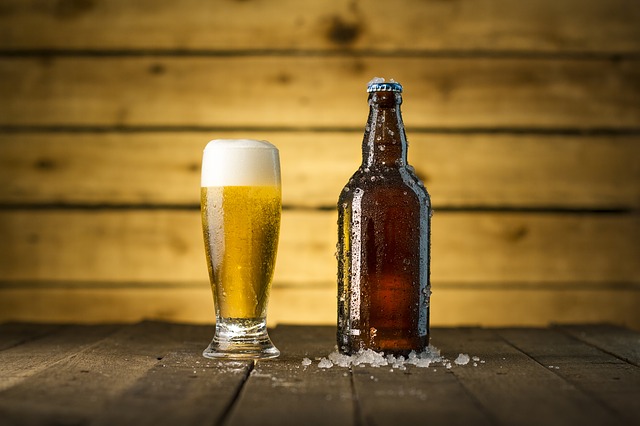 Law Bird’s Annie Williams Pierce and Luke Pierce launched a cocktail and wine carry-out last year out of their then-shuttered Brewery District bar. That venture, which was conceived as a temporary means of survival amid the pandemic, now has a permanent home. Law Bird Supply House opened over the weekend at 1306 Grandview Ave. The new shop offers to-go cocktails, wine, sake, beer, nonalcoholic spirits, snacks and more. Some libations will be available to consume on-site. Through the end of the year, the shop will be open Dec. 22-24, Dec. 26 and Dec. 29-31.

After a delay of more than two years, a third location of the popular Saraga International Grocery has opened at 2800 S. Hamilton Road, near Eastland Mall. Owner John Sung opened Columbus’ first Saraga in 2013 at 1265 Morse Road, followed by a second in 2019 at 3353 Cleveland Ave. Saraga’s Morse Road location was the original home of Momo Ghar, a Nepalese/Tibetan eatery which has drawn national attention. (That Momo Ghar location has since closed.) Stay tuned for more information about the prepared food vendors at Saraga’s Hamilton Road grocery.

According to multiple news reports, a new brewpub called Bridge’s Edge Brewing Co. is expected to open by the end of 2022 in Shawnee Hills. Owner Bill Schirmer, a local surgeon and home brewer, told The Columbus Dispatch that the brewery will focus on lighter brews such as lagers and pilsners.

The Olde Village Diner (46 E. Columbus St.) in Pickerington announced that its last day in business will be Thursday, Dec. 23.