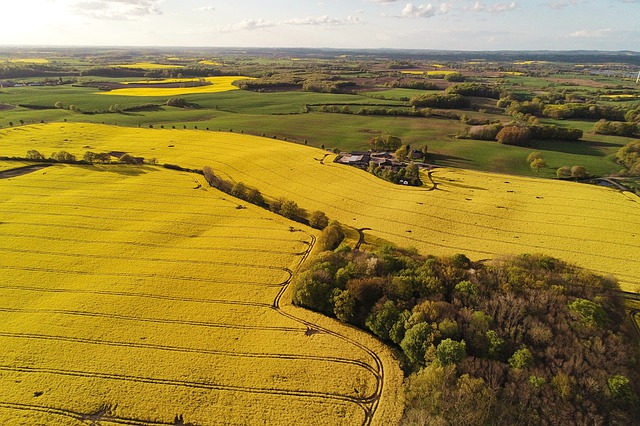 NAIROBI, Kenya — After Ethiopia’s embattled prime minister pulled off a stunning military victory earlier this month, reversing a rebel march on the capital that threatened to overthrow him, he credited the bravery of his troops.

“Ethiopia is proud of your unbelievable heroism,” the jubilant leader, Abiy Ahmed, told his troops on the battlefront at Kombolcha, on Dec. 6. “You were our confidence when we said Ethiopia would never lose.”

In reality, the reason for the reversal in Mr. Abiy’s fortunes was hovering in the skies above: a fleet of combat drones, recently acquired from allies in the Persian Gulf region and elsewhere who are determined to keep him in power.

Over the past four months, the United Arab Emirates, Turkey and Iran have quietly supplied Mr. Abiy with some of the latest armed drones, even as the United States and African governments were urging a cease-fire and peace talks, according to two Western diplomats who have been briefed on the crisis and spoke on condition of anonymity.

The motives of Mr. Abiy’s suppliers varied: to make money; to gain an edge in a strategic region; and to back a winner in the spiraling conflict that has engulfed Africa’s second most populous nation. But the impact of the drones was striking — pummeling Tigrayan rebels and their supply convoys as they pushed down a major highway toward the capital, Addis Ababa. The rebels have since retreated roughly 270 miles by road to the north, erasing months of battlefield gains.

On Sunday, the Tigray leader, Debretsion Gebremichael, told the United Nations he had ordered an immediate withdrawal of all forces to the borders of Tigray, citing, among other factors, “the drones provided by foreign powers.”

In a letter to Secretary General Antonio Guterres, Mr. Debretsion called for a cease-fire followed by peace talks. “We trust that our bold act of withdrawal will be a decisive opening for peace,” he wrote.

On Monday, his spokesman said that a wave of Ethiopian air strikes inside Tigray had killed 18 civilians and wounded 11.

An Ethiopian government spokeswoman did not respond to questions about the use of drones.

The demonstration of drone power confirmed that Ethiopia’s year-old conflict, largely a regional affair until now, has been internationalized. And it adds the country to a growing list of conventional conflicts, like those in Libya and Nagorno-Karabakh, where combat drones have become a significant factor in the fight, or even the dominant one.

“Increasingly, unmanned systems are becoming a game changer,” said Peter W. Singer, an expert on drone warfare at New America, a research group in Washington. “It’s not just about the raw capability of the drones themselves — it’s the multiplying effect they have on nearly every other human and system on the battlefield.”

For Mr. Abiy, the drones arrived just in time.

He launched a military campaign in Tigray in …….