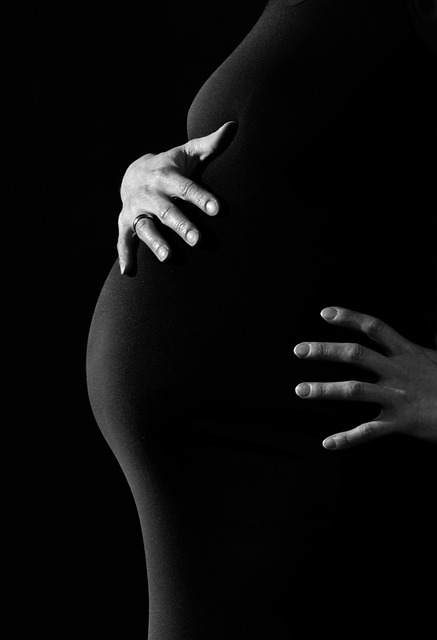 Full-term pregnancy: Definition, why it’s important, how to have one – Insider

About 57.5% of all recorded pregnancies are full-term. That’s important since a full-term pregnancy gives your baby the time it needs to grow and develop, thus reducing the risk of health problems.

For example, a baby born before full-term has a higher risk of ADHD, autism, cerebral palsy, learning disabilities, and much more.

And a baby born past full-term is more likely to be considered problematically large — which can increase risks of a hemorrhage in the mother, and metabolic problems in the baby.

However, “a full-term pregnancy doesn’t 100% eliminate these risks,” says Kerry-Anne Perkins, MS, an OB-GYN at Alliance OB/GYN consultants on the medical review board of Women’s Health Interactive.

With that in mind, here’s what you should know about early-, full-, and late-term pregnancies.

How many weeks is a full-term pregnancy?

A full-term pregnancy lasts between 39 weeks and 40 weeks, 6 days.

An estimated 26% of all deliveries happen during this term.

A 2013 study found that early-term babies were at a higher risk of needing respiratory support, intravenous fluids, and intravenous

, as well as having hypoglycemia and respiratory illnesses.

About 6.5% of deliveries happen after 41 weeks and are considered late-term or post-term. Late-term pregnancies can raise the risk of certain complications, including postpartum bleeding and severe vaginal tears.

Post-term birth is linked to increased risk of complications for the mother such as postpartum hemorrhage and dystocia, which is slow and difficult labor due to a large or unusually positioned fetus.

Post-term babies, meanwhile, are at a higher risk of problems such as:

Why full-term pregnancy no longer starts at 37 weeks

The American College of Obstetricians and Gynecologists updated the definitions for term pregnancies in 2013. Previously, a pregnancy that lasted between 37 and 42 weeks was considered full-term.

As growing research showed that babies are healthiest when born during weeks 39 and 40, new subcategories with clearer classifications were introduced to reflect those findings for early-term, full-term, late-term, and post-term pregnancies.