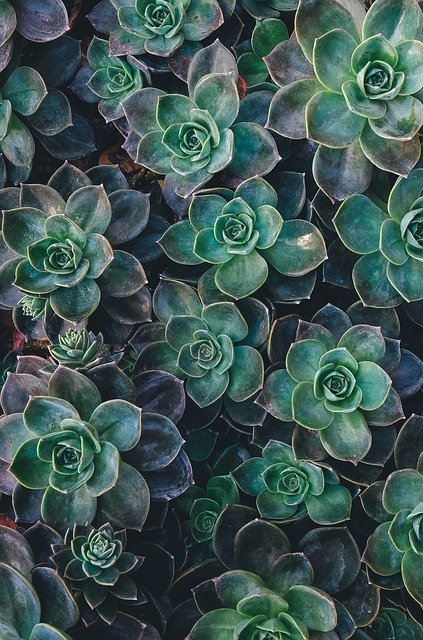 Soil is fundamental to our gardens and landscapes. Here in the west, we often find ourselves in a battle over that space and what we grow in it with a small rodent – the pocket gopher.

I first encountered the astonishing power of pocket gophers while carrying out scientific research in the California grasslands. We spent countless, sweaty hours digging trenches through rocky soil and installing hardware cloth barriers to try to keep pocket gophers out of our experimental plots. This protection never lasted for long. I developed a grudging respect for the small mammal’s ability to burrow under barriers and through such stony soil.

Here in northern Arizona, my yard and surrounding open pinyon-juniper woodlands have been full of gopher activity for many years. Our feet collapse tunnels, and gopher mounds (excavated soil they push out) pop up everywhere. Years ago, gophers demolished the small, vegetable garden plots we had painfully dug into our shallow, rocky soil. Eventually, we built raised beds with hardware cloth bottoms – which have held up for years now.

Gophers enjoy snacking on the roots of many different plant species, so native landscaping is not immune to gopher damage. Several times we have laughed – and then cried – to see some of our plantings, such as native penstemons, suddenly jerking, shaking, and being yanked underground.

Biologists have long studied the distinct genetics and evolution of pocket gophers, rodents in the taxonomical family Geomyidae. The species look similar, but chromosomes and molecular (DNA) variation reveal the diversity. In fact, there are more than a dozen species in the US alone.

Gophers are serious pests in agricultural areas. Poisons are often deployed, both at large scale and in home gardens, though the toxic baits and poisoned gopher carcasses can be dangerous to many other animals. Different styles of gopher traps are on the market. But these are not easy to set correctly, and if not managed carefully, these traps can cause a slow and cruel death. At our house we eventually decided to stick to non-lethal means of limiting gopher damage in our garden and landscape.

Raised beds with hardware cloth secured to the bottoms have protected both vegetables and flower plantings. More recently I’ve constructed gopher cages of hardware cloth to protect the root ball of individual plants going out into the landscape. This fall I was delighted to see the new plantings in my small pollinator garden survived despite the garden itself being churned by an outburst of gopher activity. These cages have likely helped the plants establish before the gophers could annihilate them.

Some plants seem to be resistant to gophers. Daffodils, which have the toxin lycorine in all parts of the plant, thrive in our yard. I tried gladiolus last summer and they also survived. I was surprised to see chives (from the onion family) were eagerly consumed, though.

Gopher presence is easy to detect, chiefly through the fan-shaped mounds of soil on the surface. You can often see the firmer “plug” the gopher has used to fill in the …….