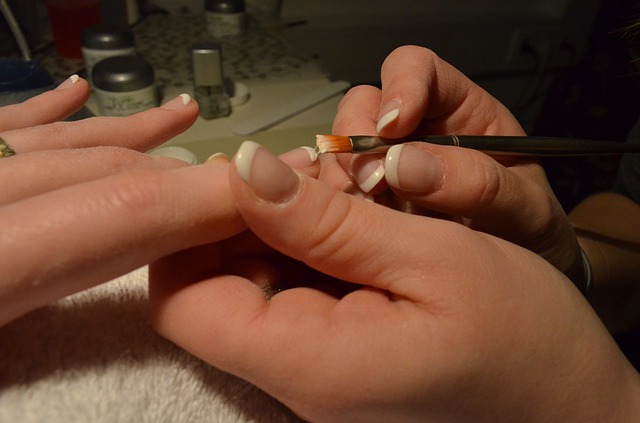 While 2021 has proven to be the year of gender neutral nail trends (we’re looking at you, Harry Styles and Lil Huddy), gender neutral hair trends will be on the rise next year more than ever.

It’s no secret that the emergence of TikTok and an ever-changing cultural landscape has led to a rise in gender-neutral beauty. From eyeshadow palettes to skincare and everything in between, social media stars and celebs alike have embraced beauty routines for the masses.

Curious which gender neutral hair trends to have on your radar in 2022? Keep reading!

While once predominantly worn by men or extremely edgy women, pixie cuts have gone on to appeal to the mainstream.

Case in point? Storm Reid, who Alvarez says rocks it “effortlessly.” The starlet, who once rocked famously long locks, debuted her new ‘do at the 2021 Met Gala, and she hasn’t disappointed with it since. Other feminine stars to flaunt the hairstyle glamorously in recent years include Charlize Theron, Jennifer Lawrence and Scarlett Johansson.

Up until recently, the mullet gave us straight-up ’80s vibes. It seemed like every male entertainer at some point rocked the look, which went on to become a questionable one. From Patrick Swayze and John Stamos, to even George Clooney and Brad Pitt, the once-iconic yet regrettable hairstyle was worn by many. In 2021, the unique look made an updated resurgence, thanks to the likes of Miley Cyrus, Zendaya, Demi Lovato and more. Many are getting a “wolf cut,” which is the blend of a shag and mullet.

Biolage’s Global Ambassador Sunnie Brook isn’t surprised by the rise of the mullet among gender neutral hair trends. She says it’s “always been a declaration of androgyny.” Brook’s present-day mullet of choice? Lily Collins on the cover of Vogue Hong Kong’s December issue.

A headband was once the ultimate girly hair statement, but as of late, that’s all changed.

From a pin-thin retro style worn by Zayn Malik, to numerous looks sported by Styles, the headband has been on the male heads of many. While much of the time, it’s for the longer-haired men to keep hair out of their face, there’s still no shame in the game.

“I love seeing all the different statements people are making through fun, bold headbands,” Alvarez says.

But it’s not just for celebs. Everyday men love the look, too!

Statement-making hair colors have been all the rage since the start of the pandemic and beyond! What may have began as boredom on TikTok led to a universal trend. Over the years, Jared Leto, Jaden Smith, Justin Beiber and Malik have been among the male stars to boldly rock pink hair in particular—but in 2021, the vibrant hue no longer comes as a shock. The shade that used to define femininity has become a popular gender neutral mainstay.