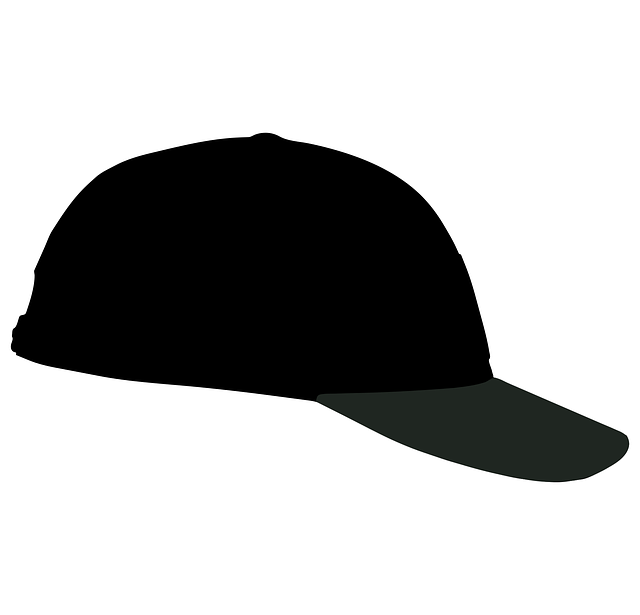 It’s the holiday season that gets us in the gift giving spirit no matter what holiday you celebrate, and those who have much, take the time to give to those that don’t. Former Paducah Tilghman football player turned Tennessee Titans Safety, George Wilson and the George Wilson Safety Foundation gave kids in the Paducah community a chance to celebrate the holidays with a shopping spree to Academy Sports + Outdoors.

The foundation and the sports and outdoors outfitter have teamed up since the store was built in 2017 and Wilson says the relationship has grown a lot over the years.

“Academy, before they even opened their doors, they reached out to the Safety Foundation and wanted to partner with us to get the kids in the store and that was just the start or a beautiful relationship and partnership,” Wilson said. “They have done this year in and year out without hesitation, and it’s actually grown.”

Fifty kids were invited to the store on Thursday afternoon and with the help of volunteers from the foundation and the store itself, those kids were able to walk the isles and pick out things they wanted and/or needed. Each kid was given a $100 gift card to the store, courtesy of Academy Sports + Outdoors.

“They have started sponsoring the entire thing, we used do it together half and half, but now they do the entire thing and it just speaks volumes of the core values of their company and how they really feel about the Paducah community,” Wilson said.

The kids were encouraged to get things they might need such as clothes or shoes as well as items that would help them be active. Many kids tried on athletic shoes and jackets as well as found their favorite ball (basketball, football, soccer ball, etc.) of choice.

In a year with additional hardships among the people of western Kentucky with the devastating tornadoes that hit on Dec. 10, Academy Sports + Outdoors also contributed another $5,000 to the George Wilson Safety Foundation to shop for tornado relief items such as: blankets, winter apparel, flashlights, batteries and more.

“Even if you aren’t in the impacted areas, you know somebody that is,” Wilson stated. “And if you have a soul you can empathize and put yourself in these families’ positions. At some point in life we are all going to need help, and that’s why it is so beautiful to see all the people, all the communities around this area and people not even from this area, come in to help the communities and impacted families.”

Wilson and the foundation will be in Mayfield this weekend to help distribute items there were able to purchase thanks to the donations from Academy as well as others that have contributed. He hopes to join forces with other organizations to make the most positive impact as possible as other organizations and charities are also performing great acts of service and fundraising.

“The funnest part for me is when I walk onto the bus and tell them (the kids) that they get $100 dollars, without any string attached,” Wilson said with a big smile. “We don’t tell the kids they can’t have something, within …….