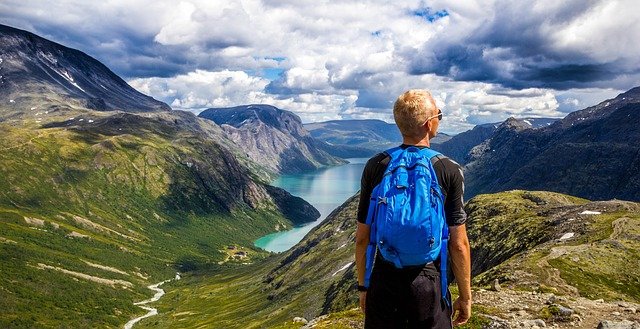 Close up image of assorted gold ingots and gold coins.

Gold fell more than 1% on Tuesday after a jump in U.S. producer prices fuelled expectations for sooner-than-expected interest rate hikes ahead of the Federal Reserve’s two-day meeting.

“Producer prices were higher than expected, indicating continued inflation, and gold is viewed as an inflation hedge. But in reality, we’re seeing the opposite where hot inflation could mean faster interest rate hikes,” said David Meger, director of metals trading at High Ridge Futures.

“This is why inflation is called a double-edged sword.”

The Fed will begin its two-day monetary policy meeting later in the day. It is expected to announce that it is wrapping up bond buying stimulus sooner than previously communicated, potentially setting up earlier interest rate hikes next year.

“Should the Fed step up the gear on tapering, this is likely to punish gold prices as the dollar appreciates, yields rise and rate hike expectations jump,” FXTM analyst Lukman Otunuga said in a note.

The European Central Bank, the Bank of England and the Bank of Japan have also scheduled meetings this week.