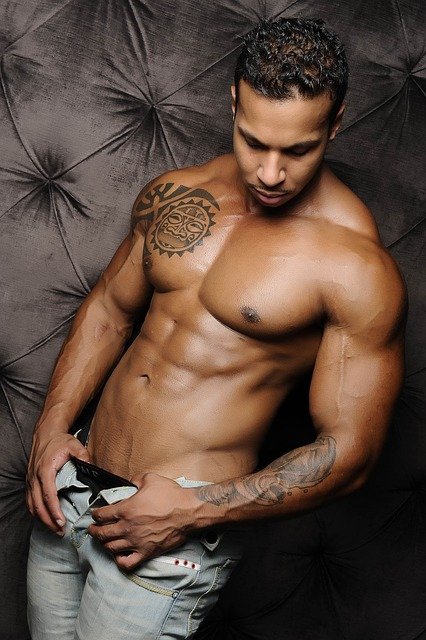 GOOSE CREEK — A man has been charged with running an illegal tattooing operation from his home.


Hardwick is accused of illegally tattooing people, meaning he’s charged with provided tattoos without obtaining a license issued by the state’s Department of Health and Environmental Control.

Criteria for getting a license include proof the business meets sterilization, sanitation and safety standards, as well as proof a tattoo artist has successfully completed courses in blood-borne pathogens and tattoo infection control, and the person is certified in first aid and CPR, according to state law.

Officers “received communication” around 11 a.m. on Dec. 8 that Hardwick was “illegally tattooing individuals out of his residence,” according to a copy of the incident report. There was no business license on file for Hardwick to be conducting a tattoo operation at the home in Goose Creek’s Carnes Crossroads community, police said.

In addition to finding several pictures on Hardwick’s Facebook page of him tattooing clients, police found evidence he gave a tattoo on Oct. 27 to one client’s right cheek, the report states. Face tattooing is illegal in South Carolina, even for licensed artists.

Officers were also informed Hardwick’s significant other was the one handling appointments through her Facebook Messenger account, according to the report.

She would speak with potential clients before scheduling the tattoo work at Hardwick’s home. In one of these conversations, which police observed, the woman confirmed Hardwick could do a tattoo and gave a time for the person to stop by the residence, the report states.

Police executed the search and arrest warrants on Hardwick Dec. 9. They found him in his kitchen, where he was immediately taken into custody, according to the report.

It was unclear for how long Hardwick was accused of running the tattoo operation or whether additional arrests would stem from the incident.

Neither Hardwick nor his attorney could be reached by phone for comment on the pending case.

Hardwick was booked Dec. 9 into the Berkeley County jail and had a bond hearing the same day.

Presiding Judge O’Tis Prioleau set his bail at a $20,000 personal recognizance bond, meaning Hardwick was released from custody without having to pay any money.

If Hardwick is found guilty of the misdemeanor, he could face fines up to $2,500 and imprisonment of up to a year.