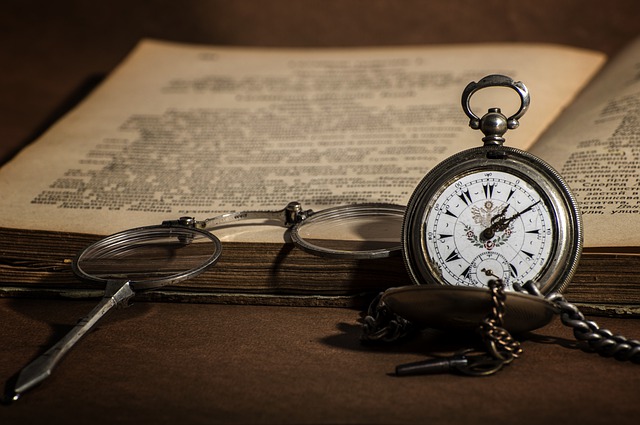 Take a look at the number of Nebraska students enrolled in home-school for the 2021-22 school year and how it compares to previous years.


OMAHA — Gov. Pete Ricketts on Thursday announced his appointment of Republican Kirk Penner, a businessman from Aurora, to a vacant seat on the Nebraska State Board of Education.

Penner will complete the remainder of the term of Patricia Timm of Beatrice, who resigned from the District 5 seat in October, citing personal health reasons.

District 5 includes much of the south side of Lincoln, and rural areas of Southeast Nebraska largely south of the Platte River from Phillips to Ashland. The term runs through Jan. 4, 2023.

​Penner has 16 years experience on the Aurora Public Schools board, the Governor’s Office said in a news release.

He holds a bachelor’s degree in business administration from Nebraska Wesleyan University, the release said.

He is president of the Aurora Development Corp., which recruits businesses to Aurora and encourages investment in Hamilton County.

In 2018, Penner ran for Congress in Nebraska’s sprawling and largely rural 3rd District.

He lost in the Republican primary to incumbent Rep. Adrian Smith.

Ricketts was highly critical this year of the Nebraska Department of Education’s proposed health education standards.

He urged the board to scrap the sex education topics, which called for teaching elementary school children about sexual orientation and gender identity.

Opponents of the standards packed board meetings. Board members indefinitely postponed development of the standards, which would have been recommended but not required for adoption by local school districts.

Ricketts has also called for removing the 1619 Project and another curriculum resource, the Zinn Education Project, from a list of educational resources posted on the Education Department’s website.

​Meanwhile, a petition drive is underway that aims to replace the State Board of Education, the education commissioner and the Department of Education with a new Office of Education accountable to the governor.

Circulators have until July 7 to collect enough signatures to put the question on the November 2022 ballot.

Ada Robinson’s name will adorn Lincoln’s newest elementary school in northeast Lincoln when it opens next fall. But how did LPS decide on Robi…

Before she died from cancer, Katrina “K.T.” Bescheinen’s dream was to build a sensory room for her students at Weeping Water Elementary School…

The sky’s the limit for Amanda Gutierrez. The Lincoln Pius X sophomore’s unique vision of a future moon landing earned her a trip to a NASA launch.