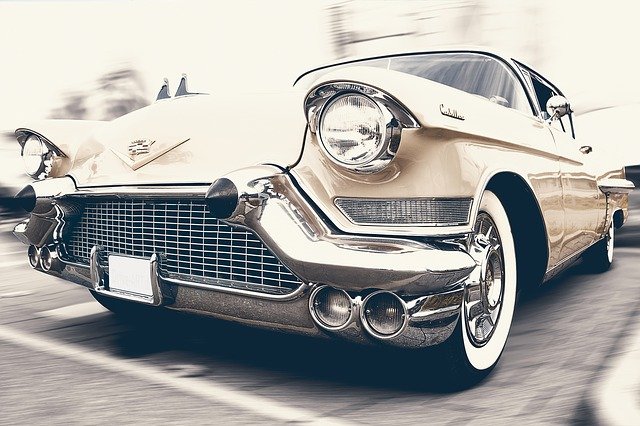 Deep within Joe Biden’s recently signed infrastructure legislation is a nefarious passage that will require automakers to begin including a “vehicle kill switch” within the operating software of new cars. The measure has been positioned as a safety tool to help prevent drunk driving, and by 2026 the kill switch will be mandated on every new car sold in the United States.

According to the Daily Caller, the legislation is frighteningly short on details. As per the documents, it’s known the proposed safety device will “passively monitor the performance of a driver of a motor vehicle to accurately identify whether that driver may be impaired.”

In software terms, passively suggests the kill switch will always be running in the background and constantly monitoring the vehicle for deviation from normal driving habits, which will also mean the vehicle will need to learn your specific idiosyncrasies behind the wheel in order to better profile your behavior.

The system will receive data inputs from critical operational controls, it will also be capable of overriding those controls so as to disable the vehicle either before or during driving once impairment is detected. However, the worst part of the legislation is the open nature of the system which will feature at least one backdoor for third-party access to the system’s data at any time.

Are you starting to worry yet?

Never mind the pet conspiracy theories about hackers or other malicious forces being able to seize control of your vehicle and drive it off a cliff, what about the simple logistical aspects of this system.

How will the kill switch system determine impairment, and will it be able to distinguish impairment from garden variety drowsiness? If it’s designed to combat impairment will the system even warn the driver that control of the vehicle is being seized? Are we going to find ourselves in a society where sleepy people are being trapped in their cars as hostages on the side of the road until the police arrive to decide they are in fact not impaired?

Of course, the term impairment is also open to interpretation. Does that include housewives and Tiger Woods types who are blasted on prescription painkillers, or whatever pharmaceutical flavor of the week is en vogue come 2026? Or are we simply looking for symptoms of drinking, or trying to determine which toke of marijuana smoke is one toke over the line?

More questions start to pop up the longer you ponder this new legislation. Who has access to the data collected by the kill switch system? Will the police be given access to the data without a warrant? What about insurance companies, will they be granted access to the data in order to better understand what kind of driver is being insured, or worse, will they know with what frequency your driving habits “change” which could then be interpreted as impairment?

The mandatory nature of such a kill switch will quickly take whatever joy and freedom we still derive from vehicle ownership and turn it into a nightmare that tramples on your rights in the name of safety for your own sake. But what are we going to do, …….