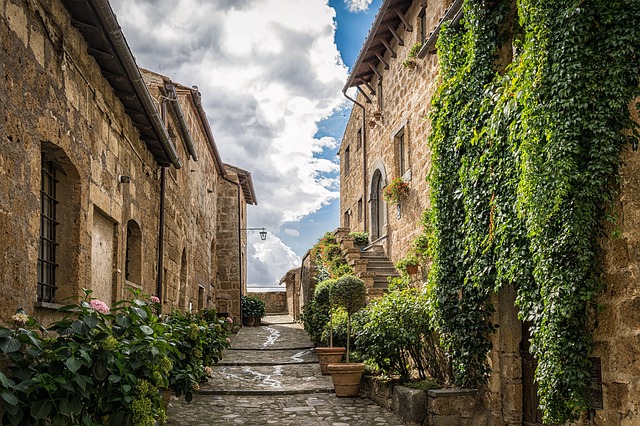 In a new study, researchers identified a new drug based on a component of grape seed extract that has successfully extended the life span and healthspan of mice.

The research, which appears in the journal Nature Metabolism, lays the groundwork for further clinical studies to determine whether or not the effects may be reproducible in humans.

Aging is a key risk factor for many chronic conditions. Scientists believe that this is due, in part, to cellular senescence. This occurs when a cell ceases to be able to fulfill its biological function in a person’s body.

In recent years, researchers have identified a class of drugs called senolytics. These drugs can destroy senescent cells in the laboratory and in animal models, potentially reducing the number of chronic conditions that occur with age and an increasing life span.

In the study, the scientists identified a new senolytic derived from a component of grape seed extract, known as procyanidin C1 (PCC1).

To test the effects of PCC1 on aging, the researchers developed three experiments involving mice.

In the first experiment, they exposed mice to a sub-lethal dose of radiation to induce cellular senescence. One group of mice then received PCC1, while the other group received the vehicle that carried the PCC1.

The researchers found that after the mice underwent irradiation, they developed abnormal body features, including significant amounts of gray hair.

Treating the mice with PCC1 significantly reversed these features. The mice who received PCC1 also had fewer senescent cells and fewer biomarkers associated with senescent cells.

Finally, the irradiated mice had worse exercise capacity and muscle strength. However, the mice that received PCC1 saw this reversed and had better survival rates.

In the second experiment, the researchers treated older mice with either PCC1 or a vehicle every 2 weeks for 4 months.

The team found a significant number of senescent cells in the kidneys, livers, lungs, and prostates of the aged mice. However, PCC1 treatment reversed this.