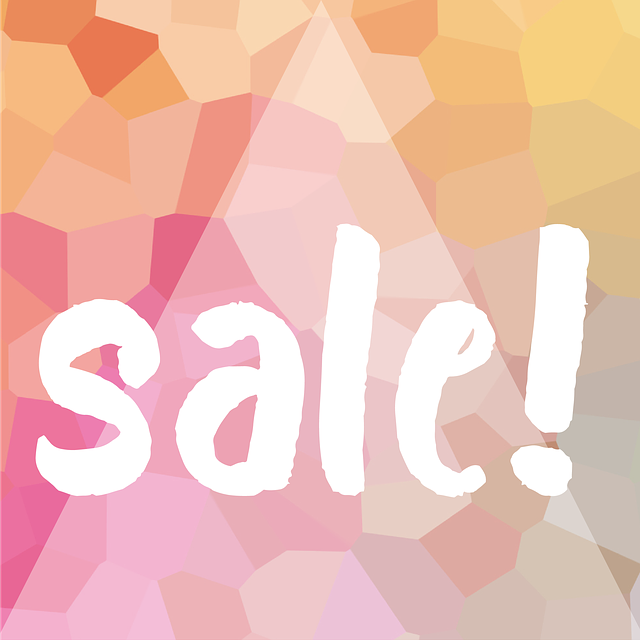 A hefty jail sentence has been handed down to a dealer who talked of “burning up rivals” and was one of three of the right hand men to the leader of a violent gang of drug dealers.

Alexsandro Woolery, 28, formerly of Portland Road, Carlton, was described as “dangerous” by a judge as he was given a 22-year prison term with an additional five-year term when he is released on licence.

Woolery was among one of the right hand men to drugs lord Akeem Chand, who is now serving a life sentence with a minimum to serve of 20 years.

Chand, 27, formerly of Melbourne Road, Aspley, was said to have controlled his troops to in turn control the drug empire he had built, with those close to him, even whilst on remand on initial allegations around a shooting at Minver Crescent, Aspley.

The Chand gang had the organisation, the manpower and fire-power of a small army in which to defend their own drugs empire from invaders, and he flaunted his wealth with others in his music videos.

Chand also made a rap video, which was actually himself being arrested by armed officers from Nottinghamshire Police in relation to the conspiracy.

On the same video he taped himself heading out to Cancun, in Mexico, with a clip flashing back to a safe house in Nottingham where guns were hidden, and also footage of some of their jewellery and lifestyle and video of where the gang met up before a shooting at Hazel Hill Road, Bilborough. This was, on remand, where he is mocking the police, effectively just saying they couldn’t catch him.


Woolery, who has previous convictions including robbery and possessing an imitation pistol after a robbery at a service station with three others, was fully aware of the scale of the operation and full extent of the fire power available to the organised crime group.

He rode the streets with co-accused Orlando Escoffery armed and looking for rivals and was involved in the planning of a shooting at Hazel Hill Road, Bilborough.

He talked about “burning up rivals” and spoke of shooting rivals in his drill videos.

Co-accused Kiefer Smith, 28, formerly of Dallman Close, Hucknall, was also sentenced today (Wednesday, December 22) to 17 years in prison. He was sentenced on identical charges to Woolery and received 17 years on count 1, two years for count 2, ten years and five months on count 3, and 30 months on count 4, all to run concurrently.

The judge, sitting at Nottingham Crown Court, said he was “at Chand’s beck and call, and had a previous conviction for attempting to supply Chand cannabis when he was in prison.