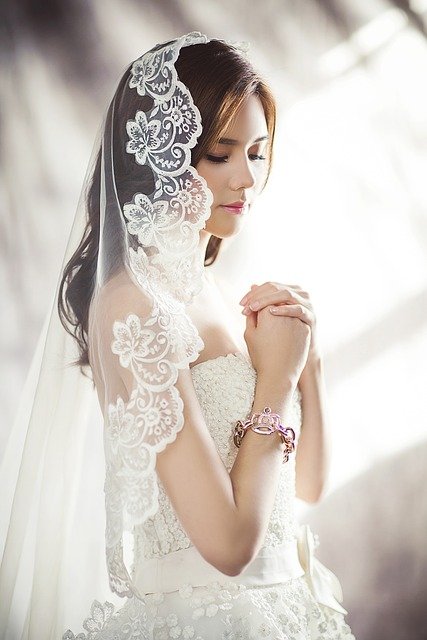 Harsh reality: Not all marriages made to last – Brookings Register

I’m reading one of my favorite authors, Annie Dillard. The title of the novel is “The Maytrees.” It takes place in Provincetown, Massachustts, on Cape Cod. As usual, one has to read Dillard with care and caution.The prose is so poetic, one can get lost in the woods for the trees.

We meet Annie’s characters amidst the sand and the sea. Having been to Provincetown and seen the sand dunes, their hills and valleys, and Monument Hill that stands above it all; her lyrical descriptions fill the mind’s eye and stop the reading, until the image fades and the head can dive in again.

The setting seems to be significant for the health and healing of the characters, though I’m only half way through the novel, so I can’t say for certain. I do know though, that the state of Hawaii has the lowest divorce rate of the 50 states, around 20%, so you have to believe that sand and sea are good for marriages, and good for the soul. And yes, in “The Maytrees,” we’re looking at a marriage, and a divorce.

Sand and sea are good for the soul of Lou, one of our main characters. She is separated from her husband of 14 years, after, out of the blue, he announced he was leaving her. The announcement came the day after their son broke his leg. True to the data, Maytree, the husband, is the one to leave the marriage, drawn away by another, their friend Deary.

True to real life, this is hard for Lou. She experiences a space where she is stuck on Maytree; who he was; who he has become; who they were together. But eventually, she develops her healing ritual. She walks. She climbs Monument Hill. She scans the horizon, the city, the sand and the sea beyond. She looks at her watch and for one minute, for 60 seconds, she releases her hold on Maytree and discovers she can. With each passing day, she climbs the hill and extends the time, until there is freedom to discover who she is and who she will be.

There seems to be some debate about exactly what percentage of marriages in the U.S. end in divorce. Some say half, 50%, although others say it’s less, more in the 40% range. Either way, the statistics have changed dramatically over the last 50 years. The average marriage ending in divorce in the United States in 2016 lasted 8.2 years. For whatever reason, divorcees could expect to stay married four years longer than the national average in New York state. In South Dakota our average is 11 years of married life before divorce. Doesn’t it seem more and more reasonable for people to bypass the idea of “marriage,” in favor of simply living together, given the statistics and the cultural context of the 21st century? If half of couples are only staying together for eight years, why bother with a wedding?

Then again, we recently attended a party on the 50th wedding anniversary of some friends. There was food and drink and spirited conversation. …….