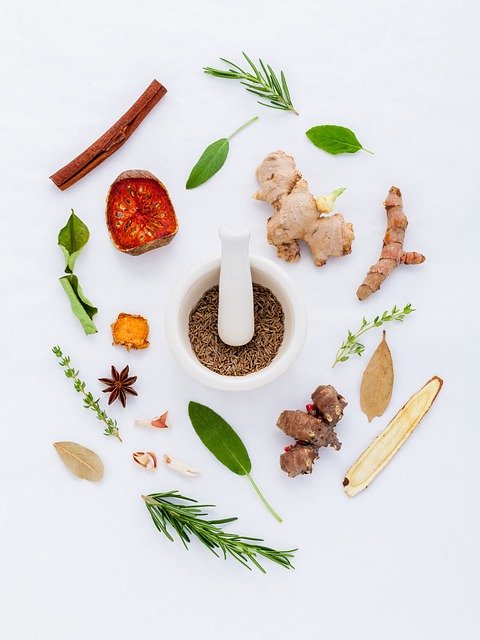 In politics, there is the so-called Rotating Villain problem, whereby Democrats constantly blame different bad guys for their party’s inaction. The health care industry uses similar tactics, perpetuating an ever worsening crisis — and preserving its own ever larger profits.

Indeed, insurers, drugmakers, and hospitals regularly take turns portraying each other as villains for driving up health care costs, all while they jointly bankroll propaganda campaigns to convince the public that the current predatory system must never be changed.

A new report from drugmakers’ top lobby group illustrates the misdirection. The jeremiad righteously attacks health insurance companies, slamming common health insurance industry ploys such as demanding prior authorizations for services and requiring patients to fail first on other therapies before they are allowed to try medicines prescribed by their doctors.

“Three in ten Americans that have insurance still face a financial barrier to care, like having trouble paying medical bills or having out-of-pocket costs that are more than they can afford,” says the report from Pharmaceutical Research and Manufacturers of America (PhRMA). “The health care system isn’t working for everyone — especially those that are sick and vulnerable,” the organization added.

PhRMA’s statements are inarguably true — indeed, consumer complaints obtained by us make clear that patients with insurance often struggle to get their prescriptions filled on time because of roadblocks put up by their insurers.

But the lobby group’s report is also an admission of guilt: PhRMA works hand in hand with health insurance lobbyists to ensure that the US health care system continues to be built around private health insurance and keeps functioning the way it does now, as a capitalist free-for-all, where every company involved is permitted to maximally gouge the American public. Calling out bad behavior by other industries and shifting blame is an essential part of their giant health care scam.

The PhRMA patient experience survey report is a direct shot at the health insurance industry: “The data reveal that health insurance benefit design — including out-of-pocket expenses not covered by insurance and utilization management practices — is contributing to health care access insecurity and may be leading to poor health outcomes and higher out-of-pocket costs,” the organization writes.

The report points to insurers’ cost-shifting as a key factor in people being unable to take their medicines on time: “More than half (52%) of patients taking prescription medicines with a high-deductible health plan report one or more episodes of non-adherence in the past year.”

Then there are insurance utilization management practices, like being required to get a prior authorization from an insurance company to take a drug prescribed by their doctor, or having to first try a different drug that doesn’t work before a patient is allowed to take the one their doctor recommended.

“These additional barriers to accessing prescription medicines can result in delays, prevent patients from picking up their prescriptions, or require patients to take an alternative medicine preferred by the insurance company,” PhRMA wrote, noting that these practices are “furthering inequities” and “appear to disproportionately impact people of color …….