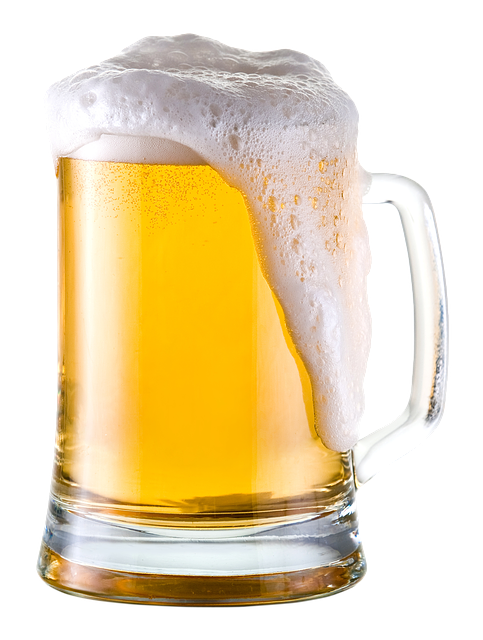 The theme for 2021’s new breweries and distilleries in Wisconsin is familiar: recycling buildings.

A fire station, a livery, a mill, a home décor store, part of a Shopko and more were transformed into places where people can enjoy adult beverages.

From Milwaukee to Manitowoc, Suamico to Sister Bay, there’s a chance something new is brewing — or distilling — near you.

While some breweries and distilleries made their debut this year, others moved or added new locations.

Here’s what we know.

When developing a beer, co-owner Ron Hockersmith — who has been into home brewing for about 20 years — said he first thinks about how he wants it to look, smell and taste.

Then, he said, his team uses math, physics and chemistry to select ingredients, calculate how much they need of each and determine what process to use.

Math and science are strong suits of Hockersmith and the brewery’s other owners, Alan Willhite and Joe Broeckert. They all have engineering backgrounds and met working at GE Healthcare.

The brewery’s taproom has 12 beers on tap. A third of them are “hop-forward,” such as IPAs and Amorphic’s Czech pilsner; and the rest are mostly Czech lagers; and “weird stuff,” like a fluorescent pink beer made with hibiscus flowers and cactus fruit.

While the brewery doesn’t have a kitchen, it’s hoping to partner with local establishments for food delivery and host a food truck or two on select nights.

The space also has a patio and beer garden.

Owners Amy and Oliver Behm followed their dreams and closed their car service shop Team Behm, which began serving the Fox Valley in the 1950s, and remodeled the building as a brewery and taproom, according to an Appleton Post-Crescent report.

Hop Yard Ale Works opened in November with beers from other craft breweries on tap while setting up its brewhouse. The first batch of three Hop Yard beers and a hard seltzer were to be released in December.