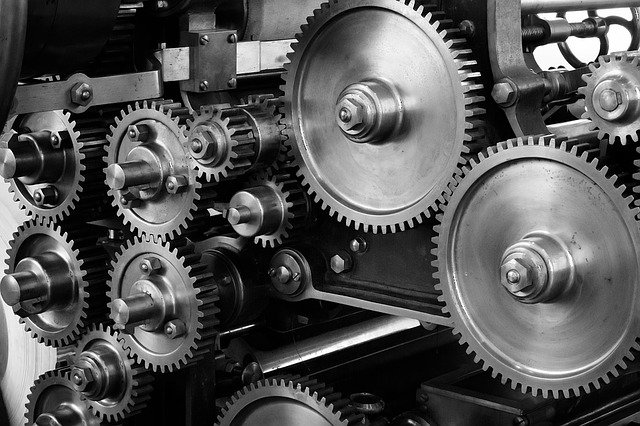 Here are the top-performing technology stocks of 2021 – CNBC

Traders work on the floor at the New York Stock Exchange.

Technology stocks have been far from a sure bet since 2021 began its stretch run in mid-November. Inflationary concerns and fears of rising interest rates pushed investors out of software and internet companies, sending scores of prior outperformers into correction territory.

Despite the sell-off and the volatility across wide swaths of the tech industry, investors have made a bundle of money betting on specific companies and stories. Certain areas of the semiconductor market ballooned this year, as demand soared for processors that could speed crypto mining, aid game development and connect more devices to the internet.

Fintech, cloud software and cybersecurity had their share of standouts as well, even if buying baskets of those stocks and holding them for the year would not have been a particularly lucrative investment.

Here are the five biggest gainers in 2021 among U.S. tech companies valued at $5 billion or more. The list excludes companies that went public this year. Prices are as of Thursday’s close.

When Upstart held its stock market debut in mid-December of last year, the company was valued at about $1.5 billion. Just over a year later, it’s a $12 billion company.

Upstart shares are up 264% since the beginning of 2021, including a gain of 171% over a wild three-day stretch in March.

The company uses machine learning to underwrite consumer loans and provides its technology to banking partners who can then better target customers.

Revenue in the third quarter soared 250% to $228 million. In addition to rapid growth, Upstart is giving investors something that’s unusual from a newly public tech company: profits. Upstart has generated earnings for five straight quarters, including net income of $29.1 million in the latest period, up from $9.7 million a year earlier.

Upstart said in its earnings call in November that it now provides technology services to 31 banks and credit unions, up from 10 a year ago. In the third quarter, the company powered 362,780 loans, up 244% from a year earlier.

CEO David Girouard said on the call that the company is now moving beyond personal and auto loans and into small-dollar loans for consumers with “immediate cash needs.”

“Our bank partners rightly feel pressured to better serve low-to-moderate income Americans, and we want to help them do that right,” Girouard said. “The interest in the small dollar product from our bank and credit union partners is off the charts and we hope to bring it to market before the end of 2022.”

Synaptics was founded in 1986 and went public 16 years later. But it took until 2020 for investors to start getting excited about the stock. This year it took off, soaring 189%.

Synaptics grew up in the heart of Silicon Valley, developing touchpads and scroll pads for PCs as well as biometrics. Its touch technology then gained resonance with smartphones. Now, with more devices acting like computers, Synaptics has positioned itself at the center of the “Internet of Things” (IoT) boom.

The company’s technology can be found in connected …….