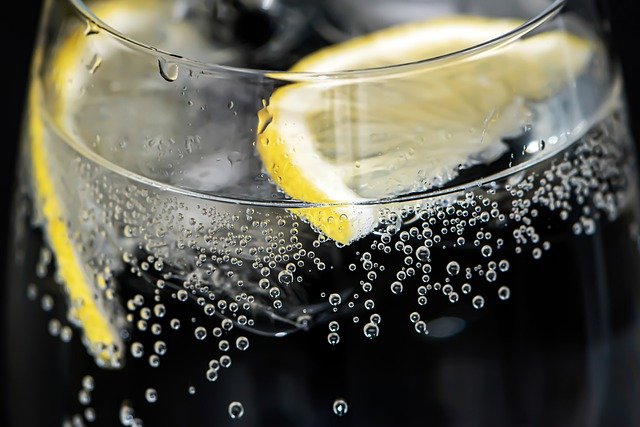 We had some major movement in the playoff picture this week, so let’s waste no time and dive in.

Well, here we are. The Patriots have gone 7-0 in the last eight weeks, and are suddenly the class of the AFC at a time where everyone else is struggling with consistency. This is where the Bill Belichick advantage shines, because he will find ways to win games. Hell, look at Monday Night Football where Mac Jones only threw the ball three times because of the wind, and New England still beat Buffalo.

The Titans have a great back-end schedule, but they’re still struggling majorly against top tier opponents without Derrick Henry. Limping into the playoffs might be the best this team can expect to close out 2021.

The Chiefs have made it through the most difficult part of their schedule, and are starting to become more consistent. Anything can happen in the playoffs, and there’s a shock and awe factor that can’t be denied with the Chiefs.

The Ravens have been inconsistent, and injury-riddled. I don’t see a path to a Super Bowl run this season. Heck, at this point I think it’s not even a lock they’ll make the playoffs with their remaining schedule.

Beating the Bengals and Broncos were a huge confidence boost down the stretch as the Chargers jump to fifth in the AFC. Justin Herbert is one of the best young quarterbacks in the league, and this is a dangerous out — assuming this team doesn’t fall back into bad habits.

The Colts have been playing great football recently and finding their rhythm. Unfortunately, Indianapolis has a brutal remaining schedule and some early losses this season could come back to haunt them now.

The Bills have become incredibly inconsistent and their plummet down the table reflects that. Thankfully this is …….