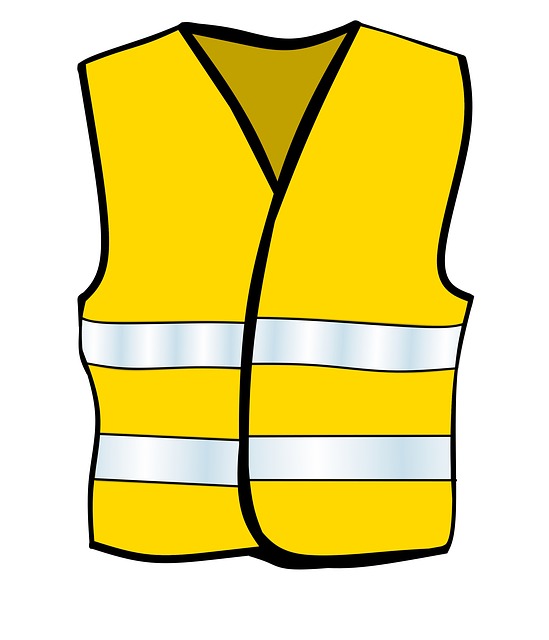 He wanted to return to the field, the Chargers matched up against a Cincinnati team that, at the time, was ahead of them in the AFC standings.

Joey Bosa instead remained on the sideline Dec. 5, watching the second half in street clothes as his teammates secured a 41-22 victory.

A three-time Pro Bowl edge rusher, Bosa was removed from the game early after being evaluated for a head injury.

He was cleared medically to return, but he and coach Brandon Staley opted to be cautious, particularly after Bosa suffered two concussions last season.

“If I take a few more bad shots, then it’s something I’m gonna have to consider probably retiring,” Bosa said this week. “But that’s not something I’m really thinking about. Luckily, I made the right decision and so did coach Staley.”

Bosa did return Sunday, recording another sack and forced fumble in the Chargers’ 37-21 win over the New York Giants.

But after the 2020 season, Bosa talked openly about the mental struggles he faced following his second concussion. He has likened what he felt to slipping into a hole.

“It’s easy definitely to get caught up in the emotions of the moment,” Bosa said about his desire to return against the Bengals. “I definitely wanted to go back out there. But I’m just trying to think long term for myself and for the team as well.”

Bosa said Staley has been “very vocal” with the players about being honest when it comes to potential head injuries. He said Staley has told them no one should continue playing if they “don’t feel comfortable.”

Rookie cornerback Asante Samuel Jr. remains in the NFL’s concussion protocol after he suffered two concussions in the span of three weeks. He hasn’t played since Nov. 21, missing the last three games.

Staley indicated this week that Samuel is close to returning, but he also has repeatedly said the Chargers won’t rush any player back from injury, especially injuries to the head.

Player safety is something Staley has emphasized publicly since the day the Chargers hired him. With his team set to play on a short week Thursday night against the Kansas City Chiefs, Staley talked about player safety again after the victory over the Giants.

“My side is with the players,” he said. “That’s where my side is, with what they want. Because they’re the ones that have the hard job, not me or you. What I want to do is what’s best for them and their health and safety.

“If everyone thinks that that’s a good thing, that they can do it, then we’ll do it. I think that’s going to be a topic that continues to be explored. I know that it’s good for television and all that. I’m thinking about our players. That’s who I’m thinking about.”

Bosa said he’s not in favor of playing two NFL …….